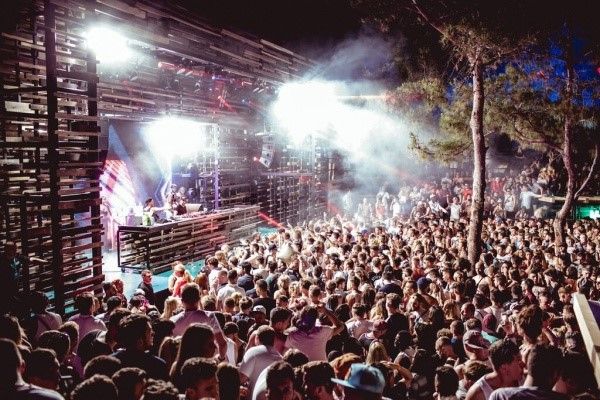 Having sold out every year, Hideout expects to do much of the same in 2016, with a limited number of tickets already snapped up expect Hideout to sell out within a matter of days. Still jubilant after it’s record-breaking fifth anniversary year, Hideout has now opened registration for its sixth year. Based on the stunning Zrce Beach in Croatia, Hideout has firmly found it’s place within the global festival market. Being able to stand out as one of the finest electronic festivals going, this young and finely tuned event has been sold out year-after-year and doesn’t see any signs of slowing down. Due to the continued demand for tickets and with 2015’s event selling out in less than 10 days, eager fans can register for tickets in just three simple steps. Registration is open until 26th October via the Hideout Festival website.

2016’s event will see the return of a few familiar favourites, although no headlines have currently been announced you can sleep easy knowing the team behind Hideout have big ideas for the future. Last year saw the likes of Jamie Jones, Duke Dumont, Nina Kraviz, Gorgon City and Seth Troxler take to the booths to create an unmissable festival. Esteemed partners and world class bookings make Hideout one not to be missed, stay tuned for the first wave of acts to be announced.

Now fully established as the leading European electronic music festival, Hideout 6 promises to be a once in a lifetime experience. Known globally to provide a truly unique adventure in a stunning location, Hideout is a world respected festival which always outperforms itself. For more information and to register visit the Hideout Festival website.

The line-up for 2016 will be announced in October and organisers are advising fans to get their tickets early to ensure no-one is disappointed.