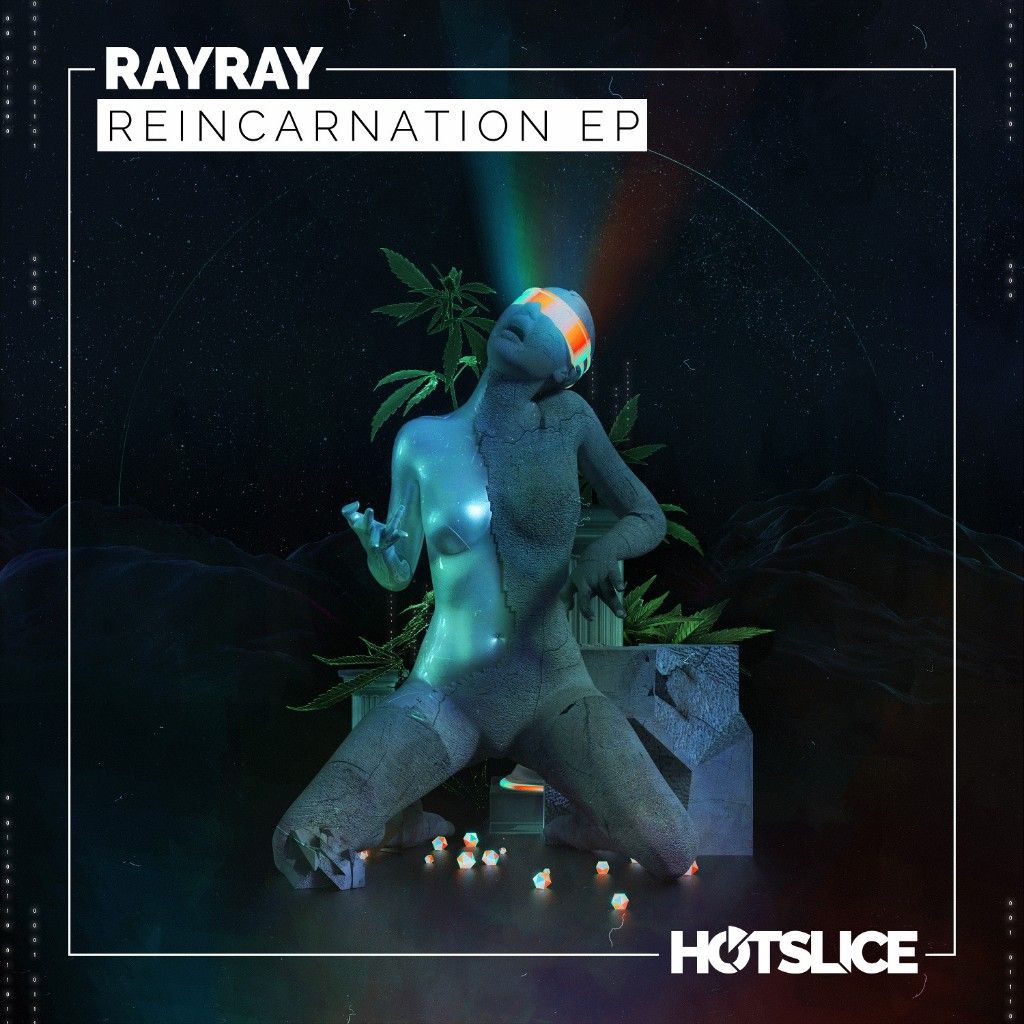 Debuting on Hotslice Records – RayRay hits the scene with a massive Bass infused EP by the name of ‘Reincarnation’. This three-track production holds a variety of sounds – beginning with ‘Marijade’ which is an energetic Trap banger which will get all Hip-Hop heads excited. Following, is ‘Put it in The’ featuring Dinpei. which pays tribute to some bubbly Bass House vibes – and finally ‘SOSSS’ which ends the EP with some dark Moombahton vibes.

Taipei based producer RayRay works as a resident DJ at a couple of the biggest clubs in Taiwan. Meanwhile she teams with friends in the studio to create trippy Hip-Hop and Future Bass bangers with a Technicolor touch. She’s competed in DJ tournaments in Asia and Canada, having won the Red BullThre3style national championship in Taiwan in 2013. RayRay aso recorded with many Taipei producers but more notably with the one and only Skrillex which goes to show that she is grabbing the attention of some of the biggest names in the game.

Make sure you stay tuned for more music from RayRay!