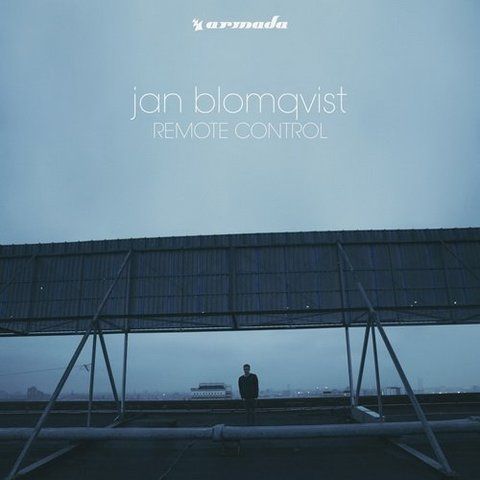 Within the first few hours after its release today, ‘Remote Control’ sky-rocketed to the number one spot in the Electronic iTunes Charts in Germany, Austria, and Switzerland.

Jan Blomqvist: “After a long time of hard and emotional work, I can finally tell you that my debut album 'Remote Control‘ is out now. I wanted to create my personal masterpiece in which all tracks follow a certain special sound design but never sound the same and I think it worked. I am so satisfied that I finally made it and that you can now listen to this new piece of real work.”