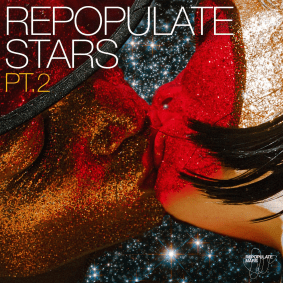 Following on from the first instalment, which featured the likes of Eli Brown, DeMarzo, Raffa FL, Pirupa and more, Part 2 sees six tracks from a mixture of new and recurring Repopulate Mars names.