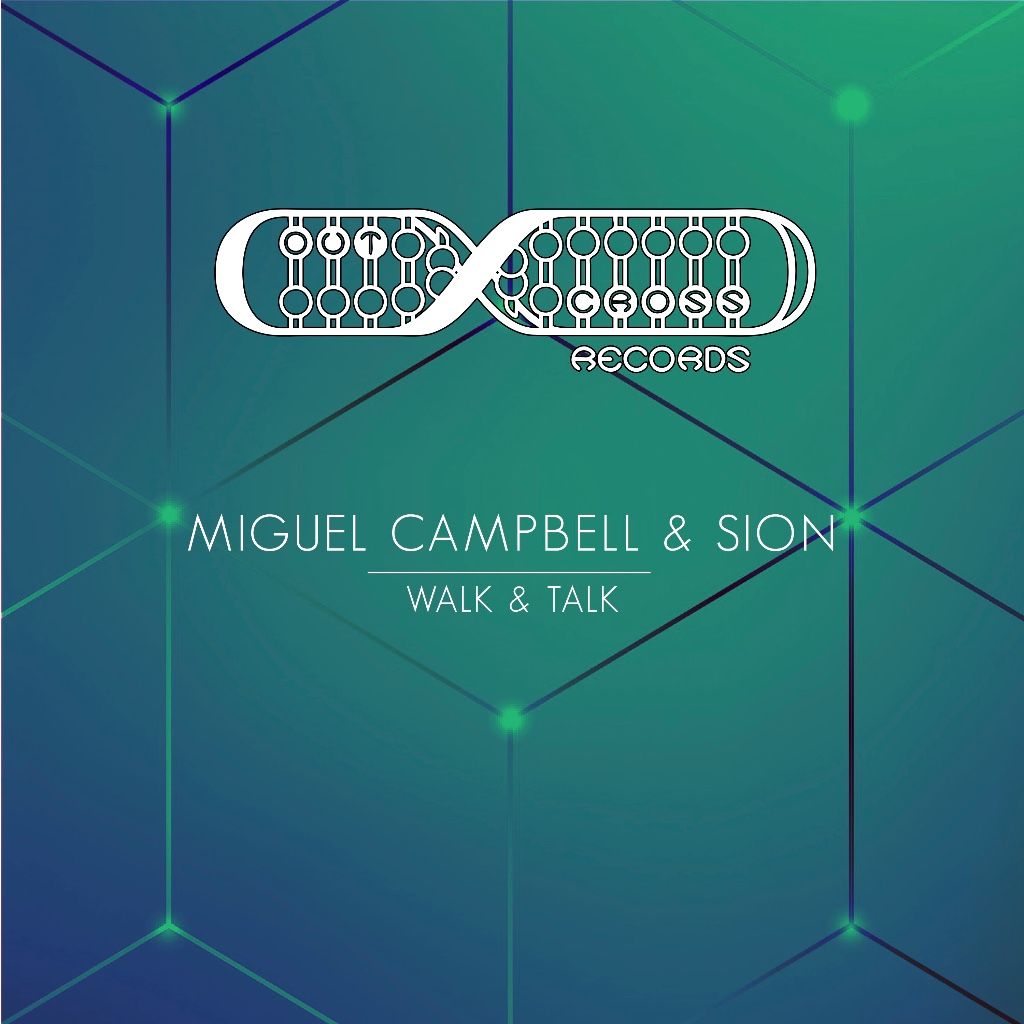 With a career spanning over two decades, Miguel Campbell has been making his mark on the house scene since the early 90s. Now, the iconic producer has teamed up with rising star Sion to create his latest masterpiece ‘Walk & Talk.’

A silky smooth house effort soaked in Miguel’s signature sounds, ‘Walk & Talk’ utilises a deep, sultry bassline with a seductive hook, to give real atmosphere to the track, which showcases the highly polished production talents of both Miguel, and Sion.

The latter, unearthed by Solomun and swiftly picked up by Chase & Status on their imprint MTA Records, has enjoyed high acclaim in his career so far, with support from BBC Radio 1tastemaker Annie Mac, as well as Skream, Amine Edge & Dance, Seth Troxler, Jamie Jones, Jackmaster, and many more.

Having enjoyed a fruitful double-decade career, Leeds-born producer Miguel Campbell has enjoyed an accolade of releases on prolific labels including No. 19 Music, Soul Clap’s Wolf + Lamb and most notably, Hot Creations, through which he showcased the timeless ‘Something Special’.

Playing alongside Steve Lawler, KiNK and Kölsch among many others, Miguel has headlined some of the world’s biggest parties and ended 2016 with a tour around Australia and Fiji following his hugely successful club mix of Janet Jackson’s ‘DAMN BABY’. Fast forward to 2017, and Miguel's relentless march continues as he continues working on more music, including recent remixes for Basement Jaxx & RÜFÜS, as well as enjoying a hectic touring schedule that has seen the veteran tour Mexico twice, as well as performing in Ecuador as part of his South America tour, in addition to a set at UK’s We Are FSTVL.

Having recently collaborated with Australian producer Colour Castle on ‘I Know A Place’, which later enjoyed a vibrant remix from Amine Edge & Dance, ‘Walk & Talk’ serves as a future Miguel Campbell classic, with the rich melodies created in partnership with Sion showcasing the diverse production talents of the duo.