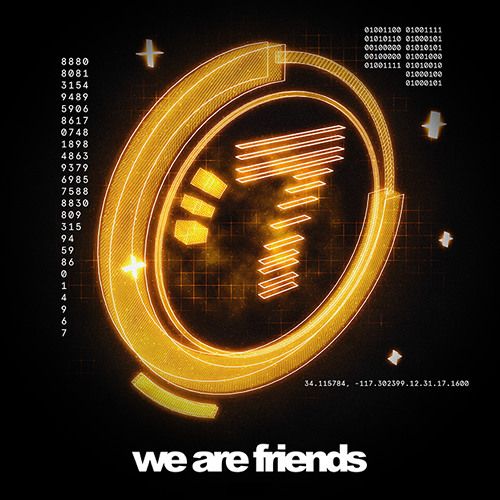 There is no sweeter revenge than that in return for injustice. If any can capture such an emotion through music, it's the talented maestro Notaker. The breakthrough American producer returns to mau5trap with his newest dark, atmospheric production "Retribution," a hauntingly cinematic, spacey journey through the process of seeking – and finding – that reprisal. Notaker coaxes the listener through its opening with lilting instrumentals that build to sweeping melodies, all layered under an undulating bassline. The pressure begins to build and one can almost imagine Notaker's inner warrior preparing for battle, finally triumphing at the track's driving crescendo. Months after his release "Abyss," Notaker demonstrates that he's better than ever by the use of analog sounds in "Retribution," a rare find in today's synthesized world. It's this raw, real quality that gives "Retribution" its undeniably visceral appeal. "This song was a step in a different, darker direction for me and the first time I've ever implemented analog sounds into my production process," says Notaker, shedding further light on his inspiration. "The feeling of the song makes me imagine someone planning revenge on someone for the injustices they've done to them, hence the name Retribution."

David Nothaker – better known as Notaker – has received much acclaim for his musical embodiments of ambiguous natural concepts, like his interpretation of fire through "Born in the Flames" on Armada Captivating, , the subaqueous "Abyss" on mau5trap and the mystical "Genesis" EP recently released on Monstercat. With each impressive dislay of his prowess, Notaker is steadily evolving from talented newcomer to vetted dance music prodigy. He certainly has a unique musical style, one that has been praised by fans and tastemakers alike in his relatively short professional career. Inspired by legends like Hans Zimmer, Deadmau5, and Eric Prydz, Notaker specializes in creating an atmosphere around his productions to immerse the listener in the story of his sound, rather than just the track itself. 2017 has been quite a year for Notaker, and we can’t wait to see what he has up his sleeve next.