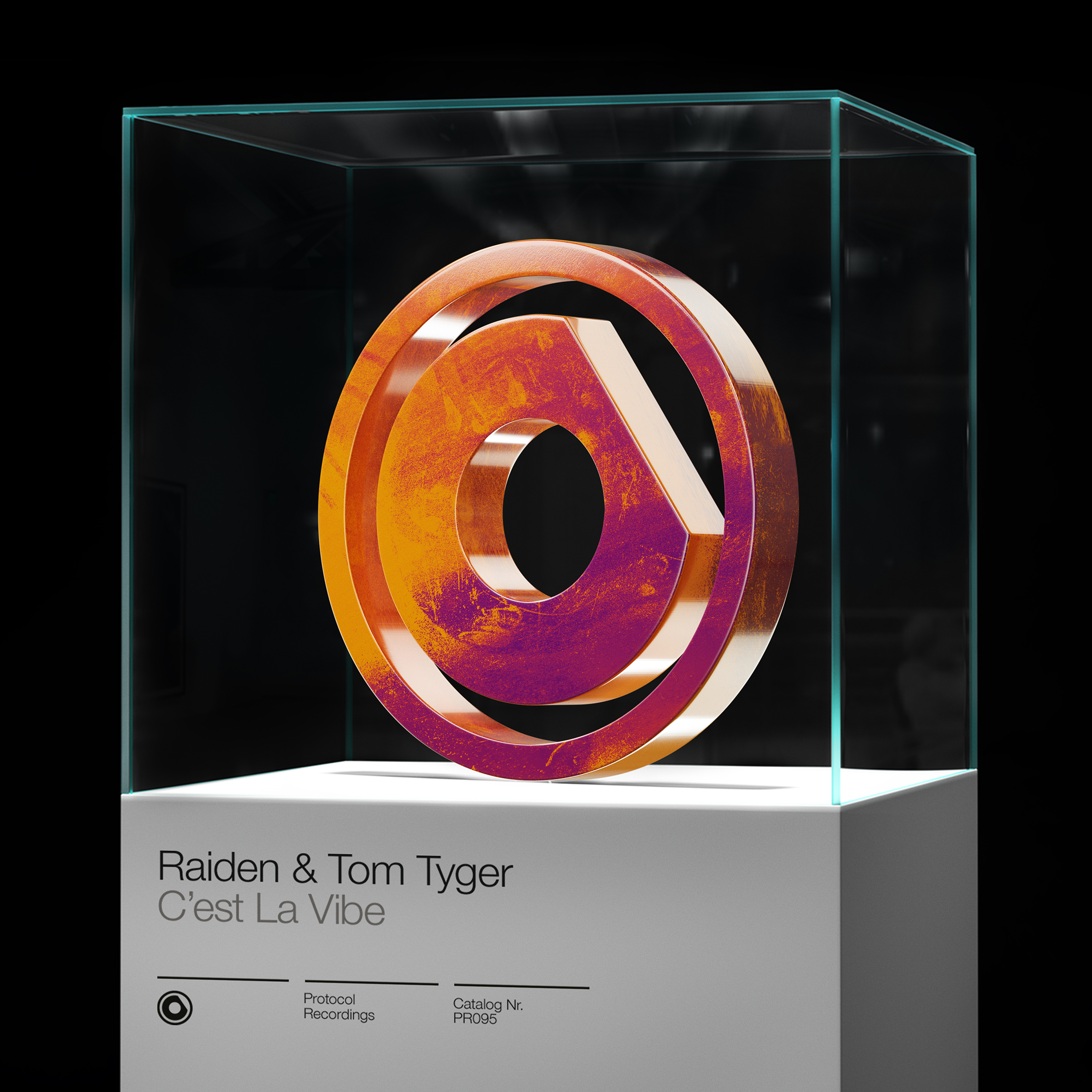 Raiden and Tom Tyger have teamed up for their new release "C'est La Vibe" on Protocol Recordings. Delivering rhythmic, bouncing basslines and groovy melodies, this is one track that is sure to get bodies moving. "C'est La Vibe" is reminiscent of house music from the earlier 2000 years, when artists forged the driving progressive house sound that we know and love today. Raiden and Tom Tyger and both recognized for their dynamic, dancefloor-friendly productions, and "C'est La Vibe" merges their talents seamlessly into a timeless masterpiece that appeals to both longtime dance music aficionados and new fans. The track is out now on Protocol Recordings, Nicky Romero's ever-evolving imprint of cutting edge house music talent.

Raiden is an academically trained producer and critically acclaimed artist who has established himself as a force to be reckoned with; his track "Heart of Steel" featuring Bright Lights was featured in the Ultra Korea after movie and played by David Guetta and Martin Garrix on their radio shows. Raiden's performances at Ultra Music Festival, Fabrik, Life in Color Ibiza and World DJ Festival have garnered him a loyal international audience. As part of the Protocolfamily, Raiden will continue evolving into one of the industry's most esteemed producers. France's Tom Tyger exploded onto the scene years ago, when Dyro remixed his track "Line," but has since provided to be an incredibly accomplished DJ and producer in his own right. Tyger is a familiar face on Nicky Romero's Protocol Recordings label, which has been on the rise since its inception in 2012 and is now one of the most respected and dynamic labels in electronic music. He has released many tracks on Protocol, including his hit "I Need U," and electrified stages all over the world with live performances at Protocol's showcases at Miami Music Week and the Amsterdam Dance Event this year. With Protocol's support and their immense talent, there's no doubt that Raiden and Tom Tyger will keep doing amazing things. Stay tuned for more new music from these two coming out soon!