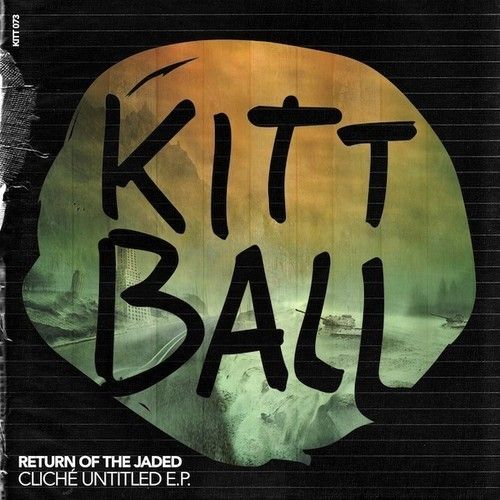 Canada based trio Return Of The Jaded are made up of Hungarian Zoltan Koltes, Briton Simon Sheppard and Canadian Chris Girard. Last year saw their debut release ‘Lolita’ through none other than Pleasurekraft’s imprint Kraftek, a propitious launch to their swelling careers. Now, the house stalwarts join the Kittball roster by dropping three killer original cuts

‘What’s It Gonna Take’ is a serious groover that hits hard courtesy of its cavernous kicks and commanding bass. Sharp snares and a monstrous bassline are the core element of ‘The Afterparty’, whilst an infectious vocal chanting “I don’t wanna stop right now” identifies with its after hours vibes. Meanwhile ‘2 To The 3’ is a bouncy dancefloor weapon complete with a heady hook and blissful breakdowns that ties up the release in expert fashion.