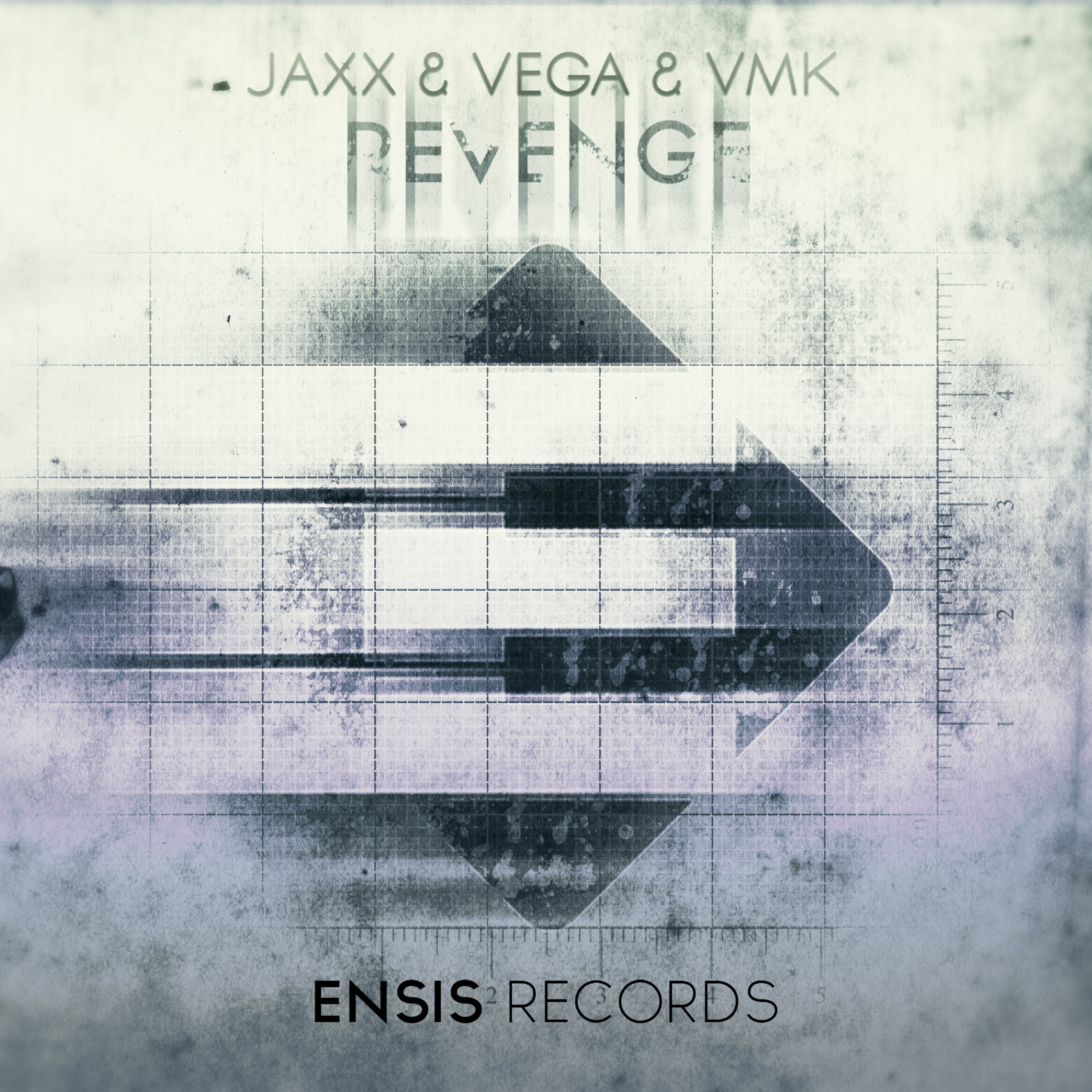 Marvin Chilla and Florian Griese are two producers from Germany, who are better known as Jaxx & Vega. The guys created this duo in 2014 and ever since they’ve continued to conquer people’s hearts with their outstanding music. Their previous releases have received support from some of the best DJs out there, including Hardwell, Blasterjaxx, Ummet Ozcan, R3hab and many more.

This time Jaxx & Vega teamed up with the young and talented German producer VMK to deliver "Revenge".

The result? A huge festival anthem, which will move any crowd, from any upcoming show or party! Its sweet melodic breakdown features pitched and chopped vocals, just to make this tune a "must-have" for this festival season. On top of that, the real madness it’s brought right in your speakers by the mind-blowing drop part! Be aware, you might get addicted to this massive "Revenge"!