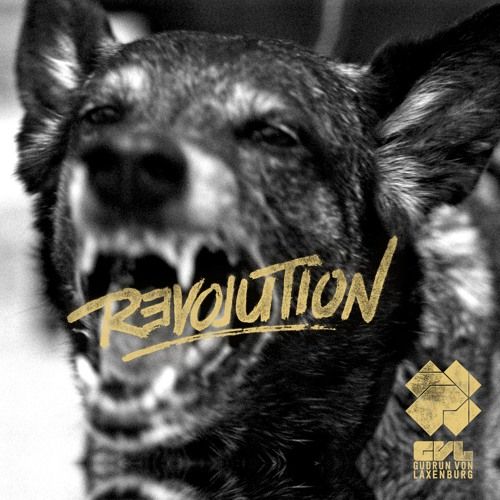 The trio bring heavy instrumentation to their musical offerings, backed by a sensory live performance. Nailing down visual representation, “Revolution” plays out more like a Hollywood blockbuster action film than the standard music video.

Directed by Sebastian Mayr, “Revolution” illustrates an uprising ignited by love in a dystopian future, where military personnel and civilians clash to capture the aesthetic set by Gudrun Von Laxenburg.

“This is the recipe for a proper post-apocalyptic film. Genre-defining films like Children of Men, Mad Max, Minority Report, and 12 Monkeys all inadvertently created a new trope for crime thrillers. When that same trope arrives through a music video set to an ambitiously daring new tune, you get the best of both worlds: utopian music set to the backdrop of dystopian visual elements.” – NEST HQ