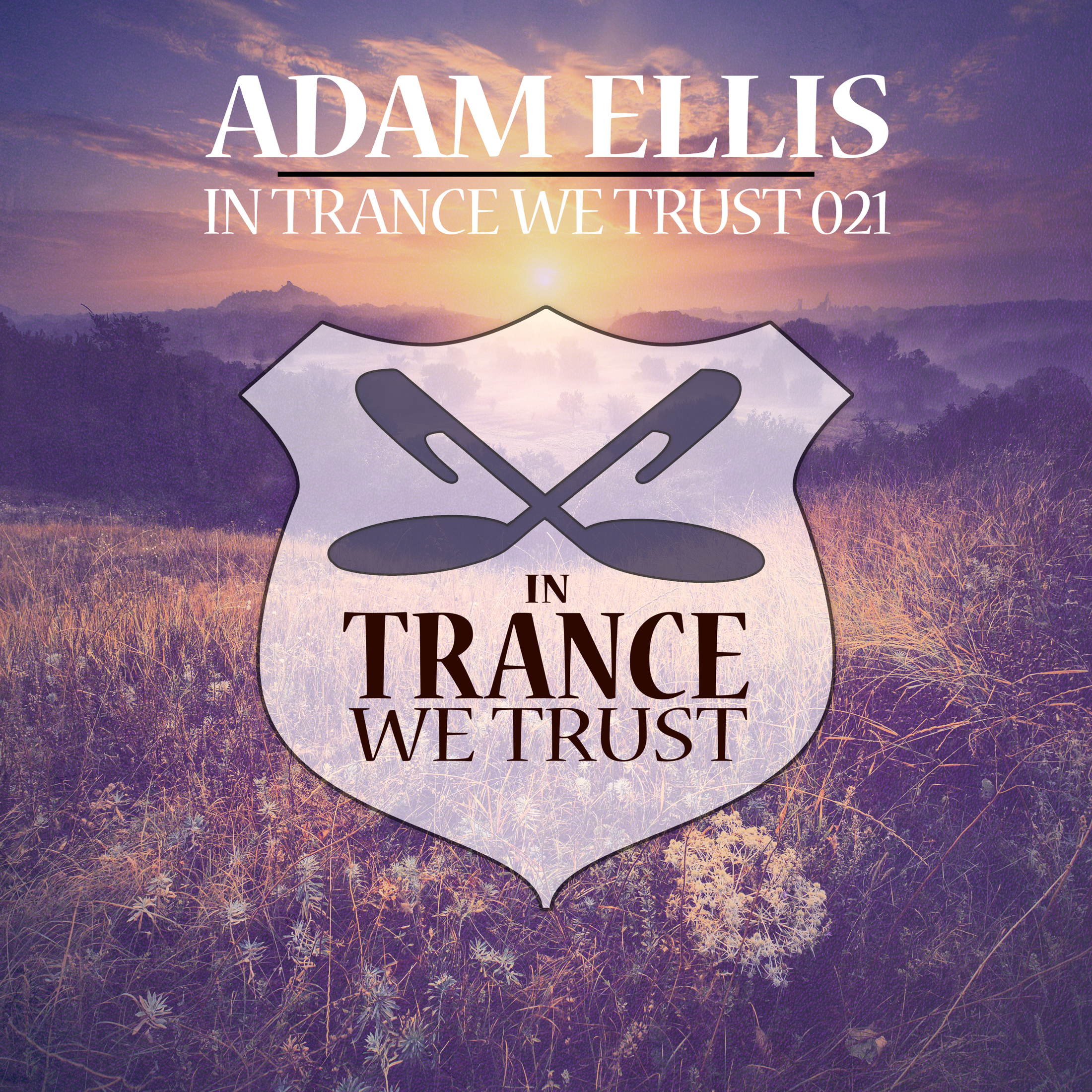 The tradition continues for well renowned and and highly respected label, In Trance We Trust, celebrating over almost 400 releases with its 21st mix compilation! In Trance We Trust’s list of former compilation mixers includes hall-of-famers and revered underground legends alike – Bobina, Johan Gielen, Misja Helsloot, Cor Fijneman, Mark Norman, Sneijder and Menno de Jong to name but a handful. Its singles discography reads more like an A to Z encyclopaedia of trance music’s producers and remixers.

A new face to the compilation world, but no stranger to the trance scene, Englishman Adam Ellis delivers a solid mix showcasing over 14 new and exclusive tracks by fresh and established faces across the globe, including his own. Arguably he is known best for his debut single and number 1 track on Beatport 100 Trance charts, 'Napalm Poet', and his stellar remixes of John O’Callaghan’s ‘Big Sky’, Menno de Jong’s ‘Creatures Of The Night’ and ReOrder’s ‘Gemini’. The powerful, euphoric melodies and relentless energy eminent in his productions consistently supported by the elite, has helped carve his way quickly into the trance hall of fame and catapulted his DJ career, and he shows no signs of slowing down.

The compilation is beautifully mixed together by Adam with an array of trance; let the music speak for itself and enjoy the journey.

The compilation will be released on August 5th exclusively for download via Beatport,

CD via Finenight.com and there will also be a 12 track STEMS package available: