Richard Durand & Fisher – In Your Hands (The Remixes) 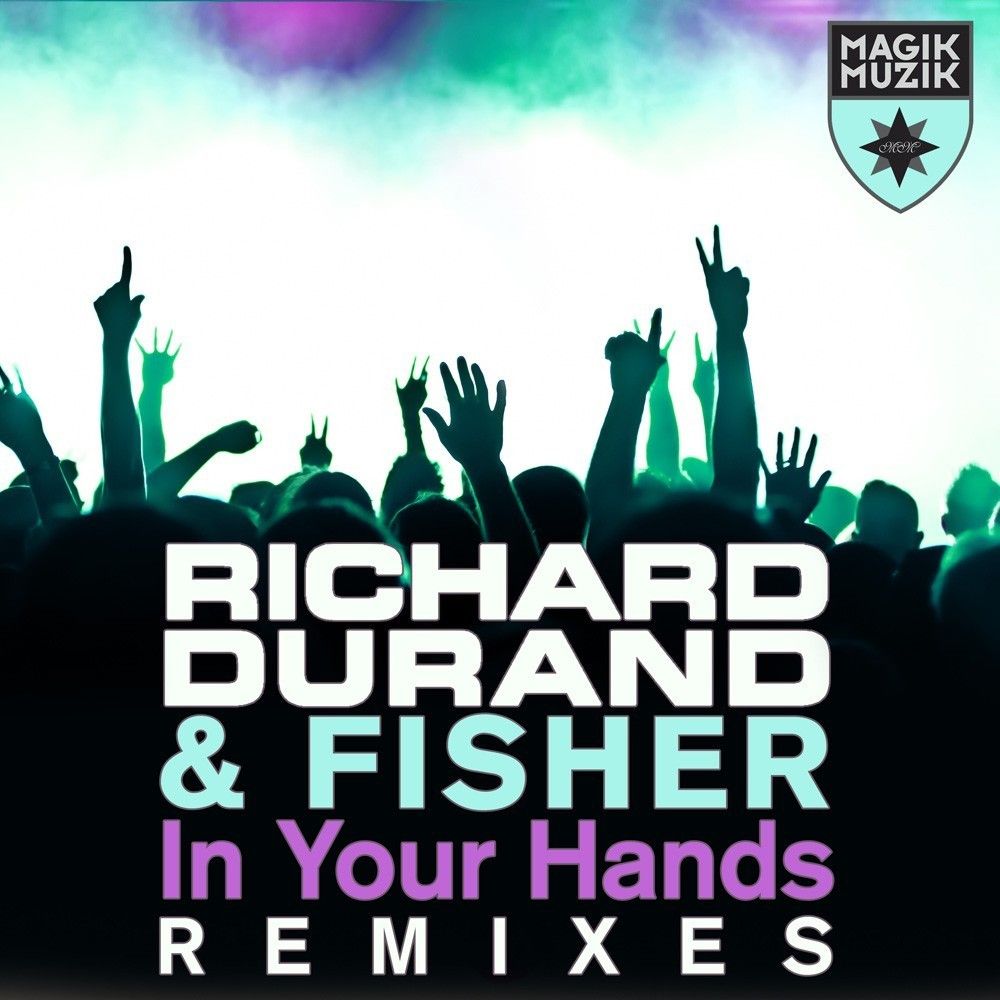 Richard Durand & Fisher – In Your Hands (The Remixes)

With Richard’s Original version out, about and already having skimmed the very highest reaches of the Beatport trance chart, its time to put some equally fine remixes in (yes!) your hands! In that task, Magik Muzik has lined up a mighty 1-2-3 of studio sultans to broaden ‘Hands’ floor horizons further still.

First out of the remix gate is Dutch EDMologist Nick Faulhaber, who seeds his rework with thumping drums, hard hi-hat crashes, inflammatory pitch bends, big stabby riffs and angle-grinding distortion. With plenty of flange, bass flex and phase, it parachutes ‘In Your Hands’ dead centre into the middle of the Big Room.

Cheeky production/DJ pairing Pink Panda splice the trance gene back into the track with a remix that meets at the trance/house crossroads and subsequently delivers a mainline that’ll rip the speakers a new one!

Hot off the back of his current ‘Kill Me For The Thrill’ single, Bastian Salbart delivers another artistically line-blurring rework. Chock full of sensory bombing edit, glitch, tweak and filter in its intro, he lets Fisher’s extraordinary vocal rise luminously from the drop’s pianoforte before finally slamming the Richter-scale-rocking bombast back in post-break!