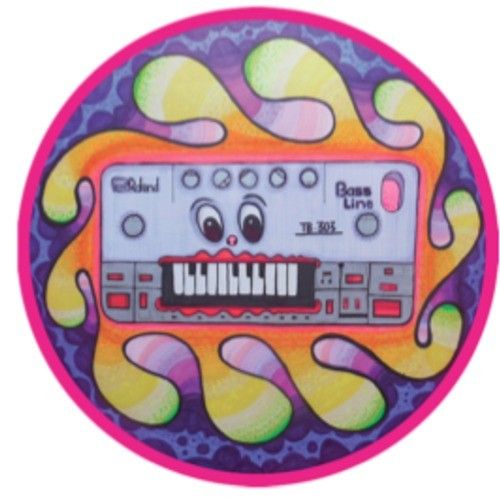 National Geordie treasure Richy Ahmed is undoubtedly an original brother and integral cog in the Hot Creations machine and since his emergence alongside the crew and subsequent blowing up of the scene, Richy has become one of the most sought after and hard-working DJs on the circuit. Now honing his production skills to a fine point, it’s no surprise he’s been showcasing on the label, with last years ‘The Drums’ smashing through on all fronts. Richy is now bestowed with the honour of helming the pinnacle 50th release for the ever ubiquitous label. Lead track ‘Sneaky Acid’ is a bona-fide bomb for the dancefloor in full rave mode, carrying all the classic markings of a funked up acid trip. On the flip, ‘The Bells’ part 1 & 2 – already championed by Skream on BBC Radio 1 – is a bass driven banger centred around the hypnotic percussive groove.