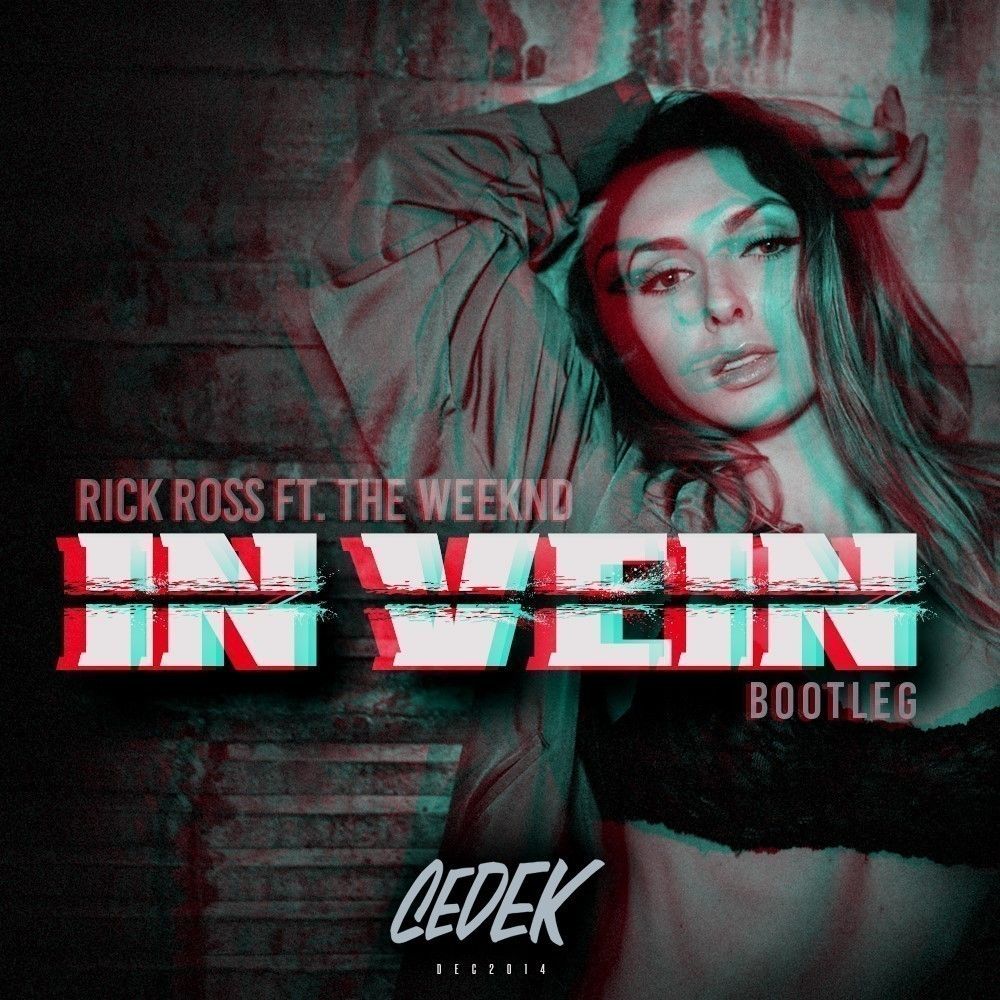 Shortly after his chart-topping release, “Get Paid,” with Mark Instinct and MACTurnUp, CEDEK flexes his WTFISAGENRE motto on this flip of Rick Ross’s “In Vein” featuring The Weeknd. CEDEK taps into his deep side on this one; combining future-club drum patterns, subtle bed squeak samples and reverberated hi hats, he takes you on a journey into the world of future and classic house music. If it hasn’t been enough having acts such as Diplo, Skrillex, Borgore & so many more regularly playing out his remixes and original music, CEDEK’s deeper side has been embraced by acts like Treasure Fingers & The Knocks, reaffirming there isn’t a style of music this multi-faceted producer can’t touch.