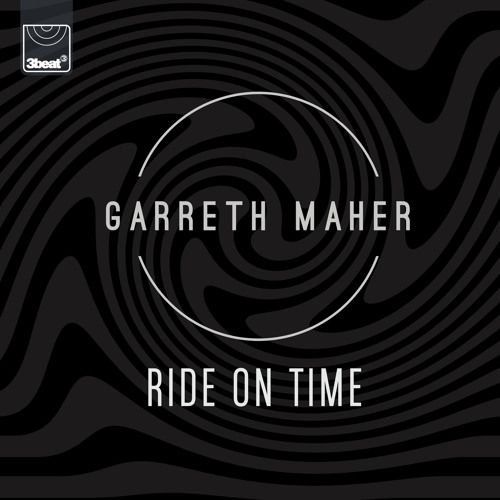 If you’ve spent time in a club or festival in the UK, Ibiza, Croatia or beyond this summer then you’re extremely likely to have heard Garreth Maher’s take on Black Box’s classic ‘Ride On Time’ – and then seen half the dancefloor collectively reach for Shazam. One of the fastest growing club records of the year, the track is proving unstoppable.

A recent Cool Cuts No.1, ‘Ride On Time’ has already appeared on national radio via Radio 1 (specialist and breakfast), Capital, Kiss Fresh, and Kiss, plus shows including Oliver Helden’s Heldeep Radio. On air and on sale now via 3 Beat, Gareth’s single will impact in late October.

Fast establishing himself on the Irish scene, 22 year old Garreth Maher is a Dublin born DJ and producer. Despite his young age Maher’s already played some of Dublin's biggest clubs, while also performing alongside the likes of Tough Love, Amine Edge & Dance, Philip George, and Franky Rizardo, to name but a few.

He’s now one of the best-known house music DJs in Dublin  – part of the new breed – and broke through via a 2 year residency at Sky Nightclub, where people from all over the city would come to hear him play each week. With a slew of productions under his belt already, Maher’s firmly focused on producing more music, and ‘Ride On Time’ will be the track that takes Dublin’s best kept secret to an international audience.