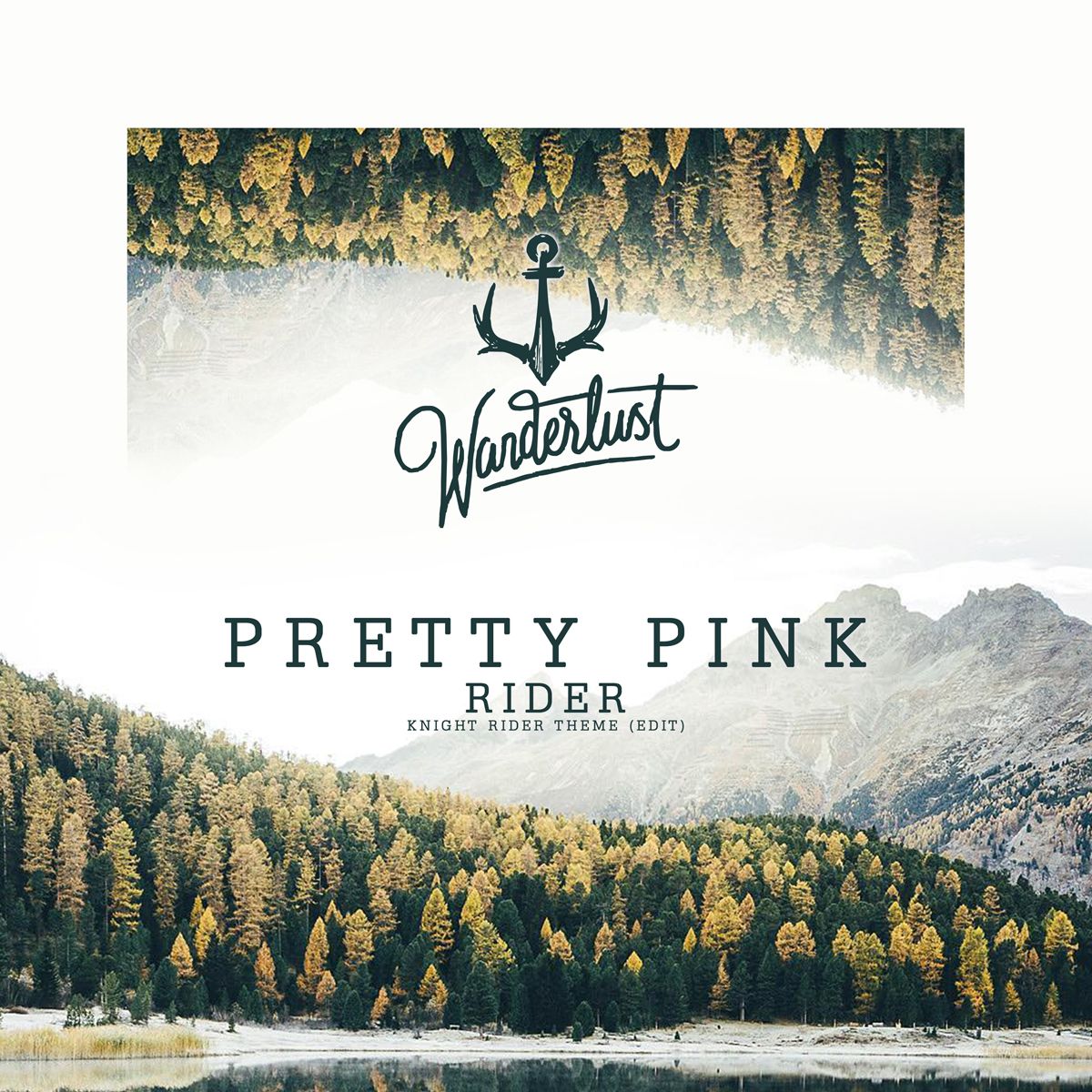 The club season is turning on and Pretty Pink is starting the new year with another free download for her fansand the passionated club crowd! Anyone who turned on the TV at least once in the 80s has stumbled across the series and its intro: "Knight Rider"from 1982!

As an very personal homage, Pretty Pink created an instinctive remix with "Rider". The track comes with its unmistakable melody. Modern basslines fused withcurrent club sounds fashionthe song a real dancefloor hit. Three months after releasing her single "Move It", a remix of the 90ies classic by Real2Real, the internationally known Techhouse DJane has taken with “Rider” another track from the legendary eighties and nineties decades and given it a contemporary update!