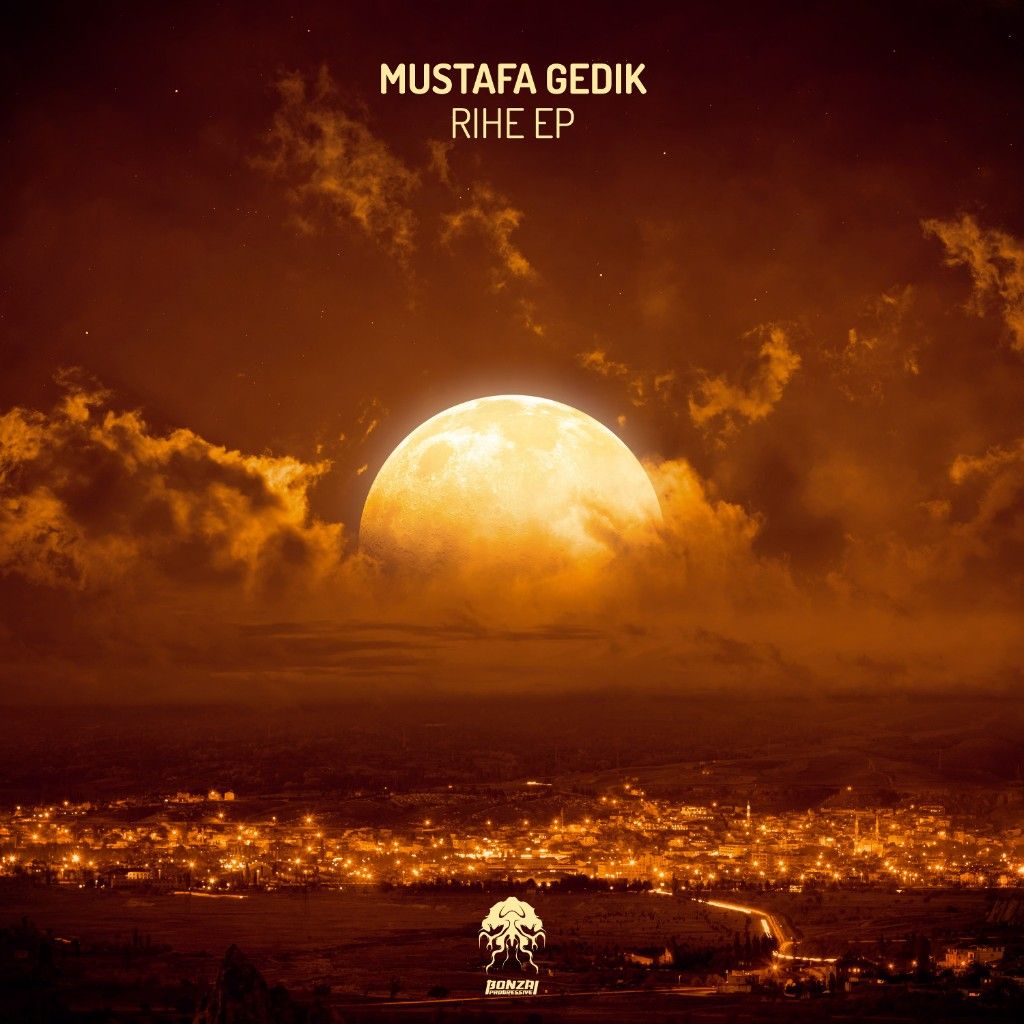 Mustafa Gedik debuts on Bonzai Progressive with the wonderful ‘Rihe EP’, which is backed up with three exceptional remixes from Manu Riga, JoC H and John Lead. Mustafa is a DJ and producer from Istanbul, since 2008 he has been very active on the music scene having shared the stage with top DJs and artists as well as performances on many international radio stations. During this period he continued to development himself and has released lots of EPs on various labels including Baroque Records, Plusquam Records, Virtual Love, Proton, Weekend Music, Lohit and many more. In the studio has worked with many likeminded artists such as 21street, Andrea Bertolini, Minimize, Rafael Osmo, G-Mohris, Mr.raf, Sterbai and Strigata to name a few. A hugely talented artist we are glad to welcome on board at BP.

First up we have the original mix, which is as pure as progressive can get thanks to lush grooves filled with warm bass tones, swirling atmospheres and subtle melodies. A distinct Eastern flavour oozes from the sound which is no surprise given Mustafa's location in the world. One thing that will stand out here is the captivating vocal which alone makes this a must have track. The original is accompanied by a dub mix which strips out most of the vocal leaving only teasing snippets in its place. The dub is a standout track with an emphasis on the synth work and is also a not to be missed cut.

First up on the trio of remixes we have Belgium's Progressive House maestro and Bonzai stalwart Manu Riga with his Technotized remix which puts a firm tech stamp over the track. Not Manu Riga's usual approach but we think it's a winner with its warping basses, tight drums and beautifully arranged vocal. A solid driving 'technotized' progressive stomper and a must for the collection. JoC H is up next with his remix and once again we're reminded just how talented this guy is. The progressive vibes ooze out of this one as beautifully tweaked synths deliver that rich sound alongside the deep, hypnotic bassline. The vocal works wonders in the groove and will definitely draw lots of attention. John Lead aka Lisbon, Portugal based DJ and producer Joao Apell is next on the remix roster and he delivers a fantastic slice that will get the progressive taste buds tingling. Here he sticks to a driving, solid formula to get the floors rocking as those chunky kick drums and shuffling percussions combine alongside warping synths and that stunning vocal. Intricate arpeggios litter the sound creating cascading melodies that light the track up beautifully. Excellent stuff you do not want to miss out on.