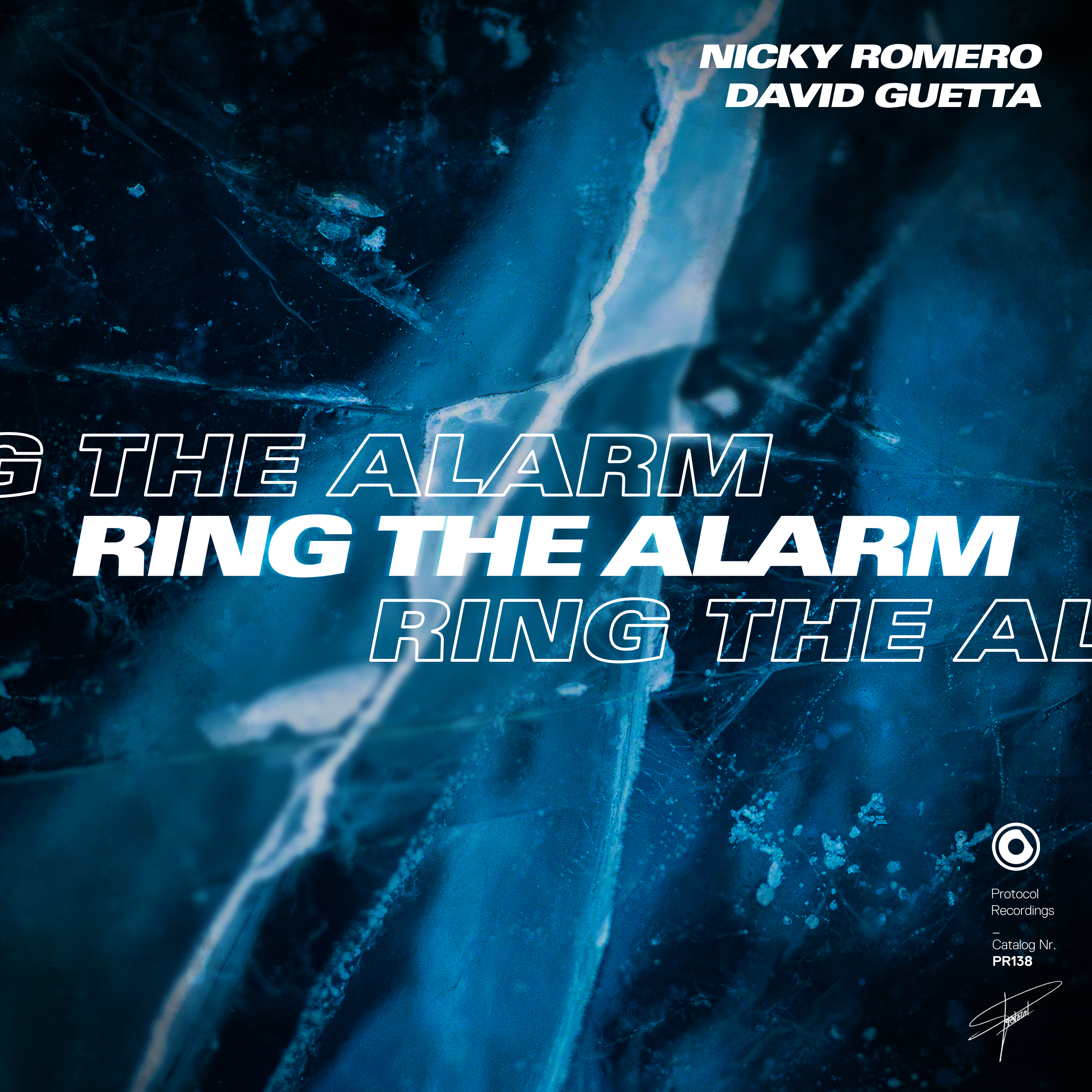 Music moguls and longtime friends Nicky Romero and David Guetta teamed up for their latest collaboration "Ring the Alarm," a new festival anthem that exemplifies both producers' reputations as legendary party-starters. The track delivers vocal elements of reggaetón paired with tribal instrumentals and a deep, driving bassline that's guaranteed to get the crowd dancing. Romeroand Guetta were among those credited for the progressive house and big room sounds in electronic dance music back in the day, and now they've refashioned it for the modern age. "Ring the Alarm" is out on Nicky Romero's Protocol Recordings following his recent release "Distance" with Olivia Holt and the announcement of Nicky Romero's return to Hakkasan and Omnia in Las Vegas for 2019 residency.

Nicky Romero and David Guetta's journey to "Ring the Alarm" started nearly a decade ago, when young producer Nicky released his ﬁrst two bootlegs of David Guetta's "Memories" and "When Love Takes Over" in 2009. The veteran artist then invited Romero to join him on tour, which sparked a friendship that would result in multiple remixes, tours and collaborations together in the height of dance music's resurgence into the mainstream. Nicky and David's first track together was 2011's "Wild One Two" featuring Sia, followed by 2012's notable club single "Metropolis." The space between then and this year's release of "Ring the Alarm" has been filled with intersecting performances by Romero and Guetta, including Guetta's appearance as the special mystery guest at the ﬁrst ever Protocol Recordings showcase in Amsterdam in 2012 and both artists' b2b2b with Afrojack at Tomorrowland in 2013. Although both are now label bosses and tastemakers leading the industry, they certainly aren’t finished combining their talents. Here's hoping we don't have to wait long for another collaboration!