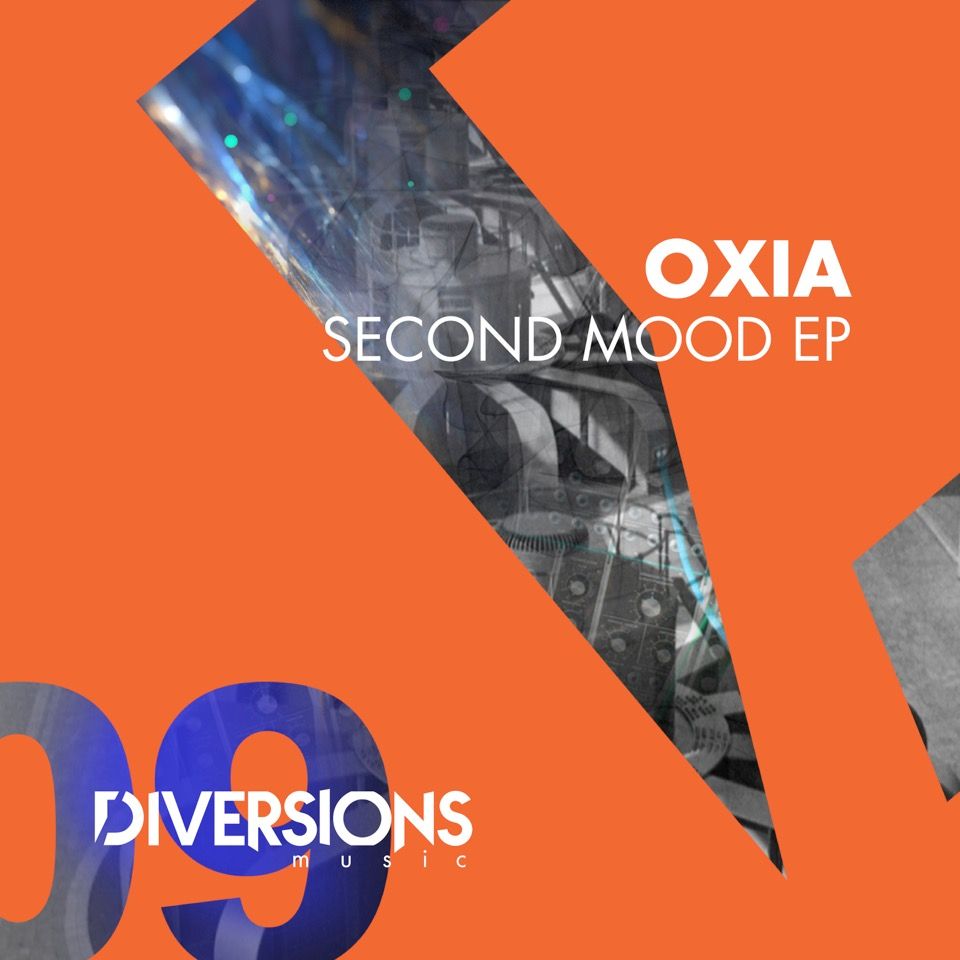 Following the critically acclaimed of release his 2018 EP ‘Reset To Zero’, long-time techno stalwart and Diversions Music head honcho, OXIA, steps into the New Year with a renewed energy as he announces his brand new extended player, ‘Second Mood’.

Out now via the burgeoning Diversions Music imprint, which he set up in 2016 alongside fellow Frenchman and long-time collaborator Nicolas Masseyeff, ‘Second Mood’ is the latest two-track EP from one of the most established producers on the techno circuit right now.

Deep basslines, crisp drum patters and syncopated stabs dominate the first track ‘Moodulations’ – a profound techno roller which develops in intensity over the course of its six-and-a-half minute duration, with the help of mesmerising arpeggios and OXIA’s inimitable production flair.

On the flip, the EP concludes with the closing track ‘Second Change’, as the label boss delivers a moody tech house cut, complete with old school vocal samples, frenetic snares and hypnotic synthesisers throughout.

‘Second Mood’ EP comes off the back of an impressive 2018 for OXIA, who crossed multiple continents playing at some of the world’s most renowned clubs, festivals and parties, whilst releasing music on the likes of Knee Deep In Sound (Hot Since 82), Radiant (Sabb) and his very own Diversions Music.