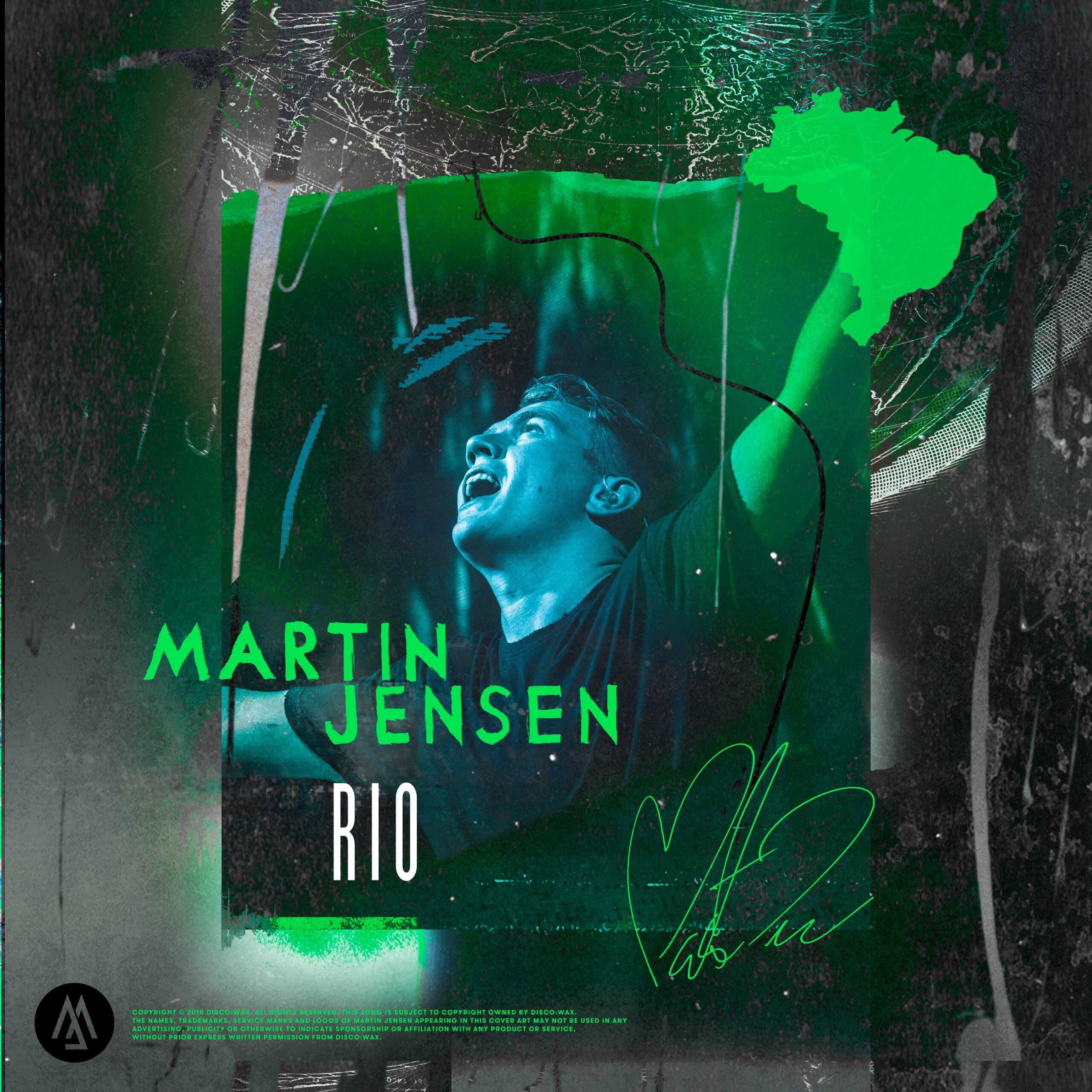 Martin Jensen moves into the depths of winter with what is arguably his darkest production to date, the five-track club weapon ‘World’, released just in time for ADEvia disco:wax.

The timing of the release just before ADE is of course intentional. Not only will the great and good of the international music industry descend on the Dutch capital, but also an expected 300,000 music fans from all corners of the globe, making the five day event a truly global affair. Jensen will reflect those five days by dropping a track a day from October 15th onwards.

Inspired by three years' non-stop touring where Jensen headlined some of the planet’s biggest festivals and most prestigious venues, each single takes inspiration from a different part of the world.

Representing South America is ‘Rio’. Infused with Latin heat and instrumentals,Jensen’s use of brass, piano and percussion reflect the heat and passion of the continent. The single preempts four more tracks: ‘Djoba’, ‘Pharoah’, ‘Osaki’ and ‘Valhalla’, before the EP drops as a whole a week later.

“‘World’ to me is a mix of all the different places I’ve been fortunate enough to see throughout the past few years,” Jensen said. “From all the festivals and clubs to the beautiful scenery it’s all combined into this. I’m stoked to finally see this released! It’s been long in the making and I can’t wait to play it out during ADE.”