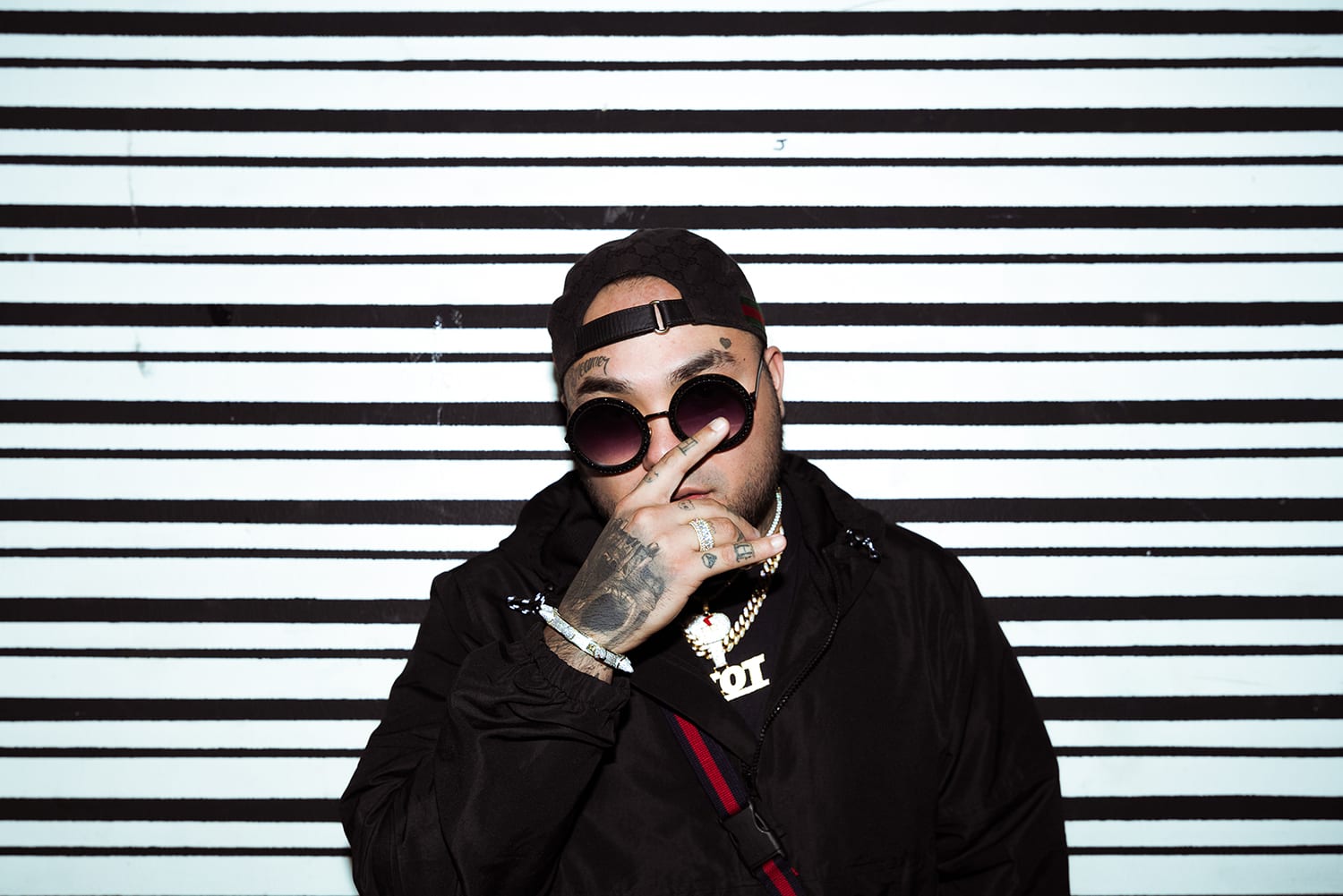 They say everything is bigger in Texas, Lonestar state native Riot Ten proves this true for music as well with his new “Hype Or Die: Sun City” EP. Out now on Steve Aoki’s Dim Mak Records, the six-track EP hits hard out of the gate with the stabbing, robotic bass of “Los Pinches” and never stops, carrying through on tracks like the absolutely relentless, heavy-metal influenced “Ain’t Scared” with Pierce featuring Hashu and the hip-hop tinged “ShutYaMouth” with Foreign Suspects featuring Atarii. The EP’s closing track “Sun City” provides some respite from Riot Ten’s massive assault to the senses, serving as a well-needed breather after an adrenaline-inducing sonic experience. Riot Ten teamed up with 9 producers and singers/songwriters for “Hype Or Die: Sun City,” making for an all-star lineup of bass, hip-hop and dubstep names. To tie it all together, he’s preparing for the premiere event of his own “Hype Or Die” festival in his hometown of El Paso, Texas on May 31st. Get ready for a day of pulverizing basslines courtesy of Riot Ten himself with support by Bonnie x Clyde, PhaseOne, G-Rex, Moonboy and more. Get your tickets here while you still can!

Riot Ten is best known for his breakout single “Rail Breaker,” which held down a place on the Beatport Dubstep Top Ten chart for almost half a year and continues to be one of the most played out records in dance music over 2 years later. Even across genres, fans of The Chainsmokers will recognize Riot Ten’s “F*ck It” as the track they opened every show with on their massive “Memories Do Not Open” tour. After those early successes, the American producer dropped his debut EP with Dim Mak called “Hype Or Die: The Dead” in February 2018, recording a Top 10 debut on the iTunes Dance Album charts. Riot Ten followed up with a second EP “Hype Or Die: Genesis” to coincide with his 40+ city “Hype Or Die 2018 Tour,” selling out shows across the US in nearly every major market. Although he’s a gamer geek at heart, Riot Ten also knows how to throw a party, having performed live sets at popular festivals including Coachella, EDC, Electric Zoo, Nocturnal Wonderland, Lost Lands, and more. Keep an eye out for more new music and exciting appearances from Riot Ten coming later this year! 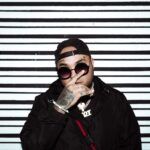