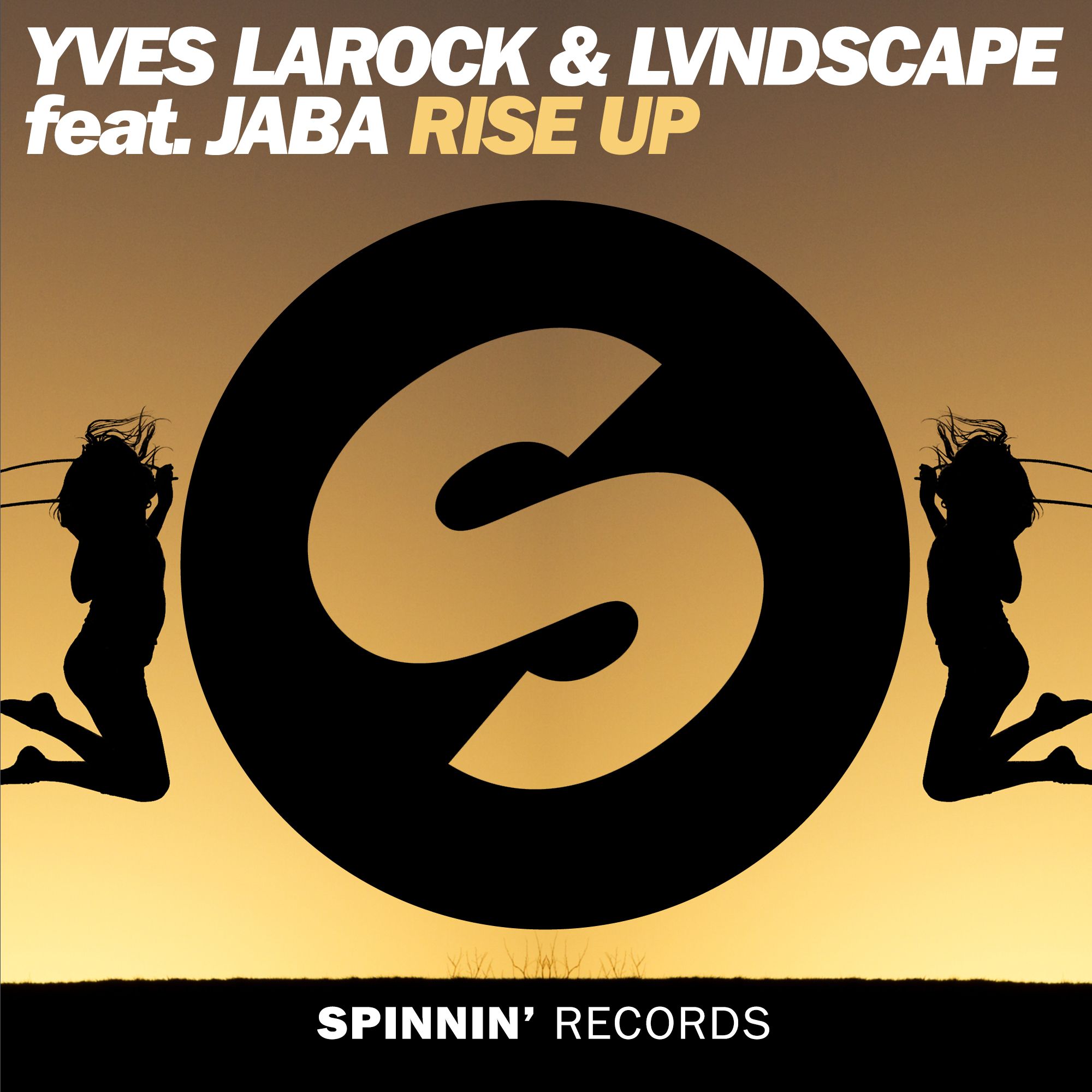 Yves Larock surely dominated the summer of 2007 with the release of 'Rise Up', a border crossing club tune featuring a soulful groove and hot blooded vocals by Jaba. Reaching high in the international charts back then (including #13 on the official UK Singles Chart), it's remained a much praised and played record till this day – every new generation of DJs seems to embrace the track in its own way.

This includes Dutch deep house prodigy LVNDSCAPE. Known for his warm, inviting take on current house music (recently scoring major club hits with 'Speeches' and his Holland Park collab 'Waterfalls') he always remembered 'Rise Up' as one of his favorite dance tunes.

"It takes me back to so many awesome memories and experiences over the years. The original by Yves was produced quite a few years ago and since I wanted to play it myself I decided to do a freshly updated version. After I made a draft version I contacted Yves through Facebook to see if he was interested in finishing it together."

Yves Larock turned out excited about the project: "When I received his request on Facebook, I was a bit surprised but also honored that a young producer wanted to rework 'Rise Up'. When I listened to the first draft of his rework, I really liked it cause he kept the spirit of the song but had changed the harmony and added a fresh touch. So we decided to finish it together…."

The result is out now. 'Rise Up 2K16' comes with an official release on Spinnin' Records, including sweet lyric video to take the club crowd sky high once again!