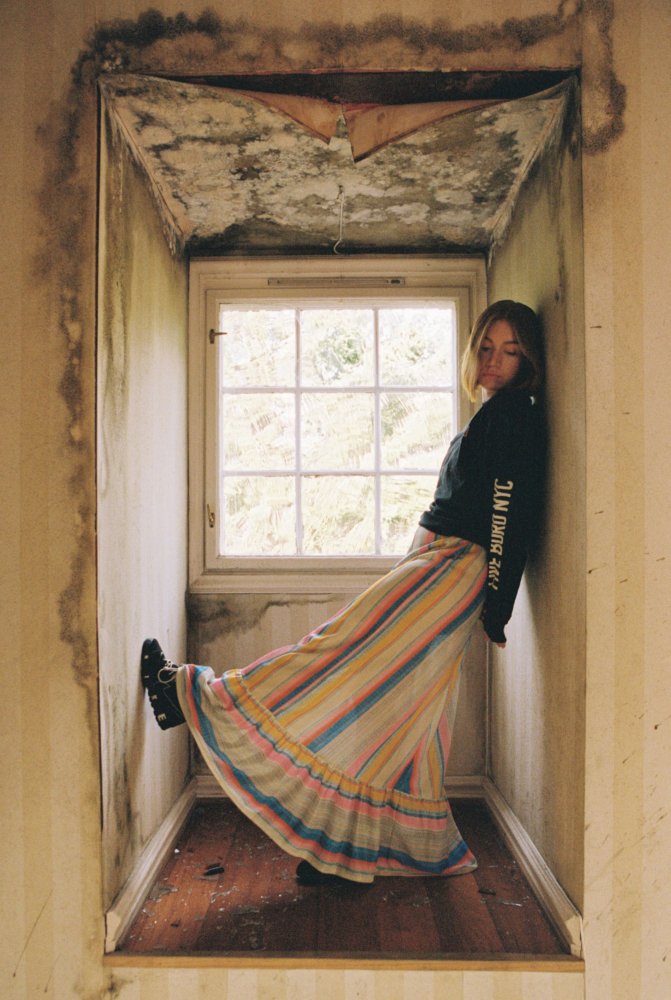 Rebellious songstress Hanne Mjøen has released her EP, Emotional Fever on the 17th of September via Physical Presents. On the EP, listeners will find the unheard heartfelt song, ‘Hurt Like Heaven’. The singer has previously worked with well-known artists such as Matisse & Sadko, Deepend and Astrid S and helped write R3HAB’s legendary single, ‘You Could Be’. During her career, Hanne Mjøen has received significant support from publications such as PAPER Magazine, Billboard, Refinery 29, Pop Sugar, Pop Matters, The Fader, Teen Vogue, Your EDM, The Line of Best Fit, EARMILK, Rolling Stone India, Atwood Magazine, Fred Perry Subculture and Magnetic Magazine to name a few. The singer has also received airplay from BBC Radio 1’s Annie Mac and public national radio stations YLE X3M (in Finland) and NRK P1 (in Norway). In total, she has collected over 37 million streams on Spotify and Youtube with features on well-known channels such as 7clouds, Wave Music, MrSuicideSheep, Unique Vibes, SuperbLyrics, ChilledAndVibing, Taz Network and The Vibe Guide to boot.

Hanne Mjøen is from the small town of Oppdal however she lived in Oslo for 6 years before “returning to her roots” and moving to the town of Trondheim, Norway. It was after her hit single, ‘Sounds Good To Me’ that she turned away from the “mainstream” section of the industry and began to focus on artists such Robyn, Flume and Lorde who inspired her to try something different. Staying grounded while also finding a way to celebrate her femininity, Hanne Mjøen’s unique style can be compared to the likes of MØ, Sigrid and Dua Lipa.

Telling a coming of age story and the almost overwhelming emotions that accompany it, we join Hanne Mjøen on a cathartic journey shaped by irresistible touches of pop. Emotional Fever drifts between the light and the serious, taking a bold, cinematic approach to resolving inner conflict while still allowing her creative freedoms to run wild. Dashes of romance, bittersweet heartbreak and pure honesty come together to create the artistic world of Hanne Mjøen.

Speaking of the EP, Hanne Mjøen tells us: “Emotional Fever is my roller coaster of emotions. It’s about becoming an adult; not knowing what you feel, or who you are. Going into relationships; not knowing what you want, or what to expect, cause there is no right or wrong.  I’m really bad at talking about how I feel, I’ve always wanted to be tough, not letting anything hurt me. Songwriting became a kind of tool for me to let out my emotions and thoughts, and it made me reflect more and grow.  I could never stop writing music I think, if I try to imagine it, I only see myself suppressing my feelings and ending up at a mental hospital. It’s impossible for me to imagine it really. Because it helps me so much, and I hope to one day be able to help someone else put words on what they feel.”

The singer further elaborates on the song ‘Hurt Like Heaven’: “Having an unhealthy relationship with someone who’s on and off, getting the bad sides of love, and asking them to give you more, cause you have this idea in your mind that the people who hurt you the most love you the most. Make it hurt more, so we can get a piece of heaven after the hurt.” 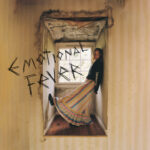 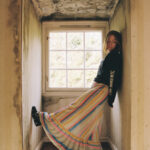