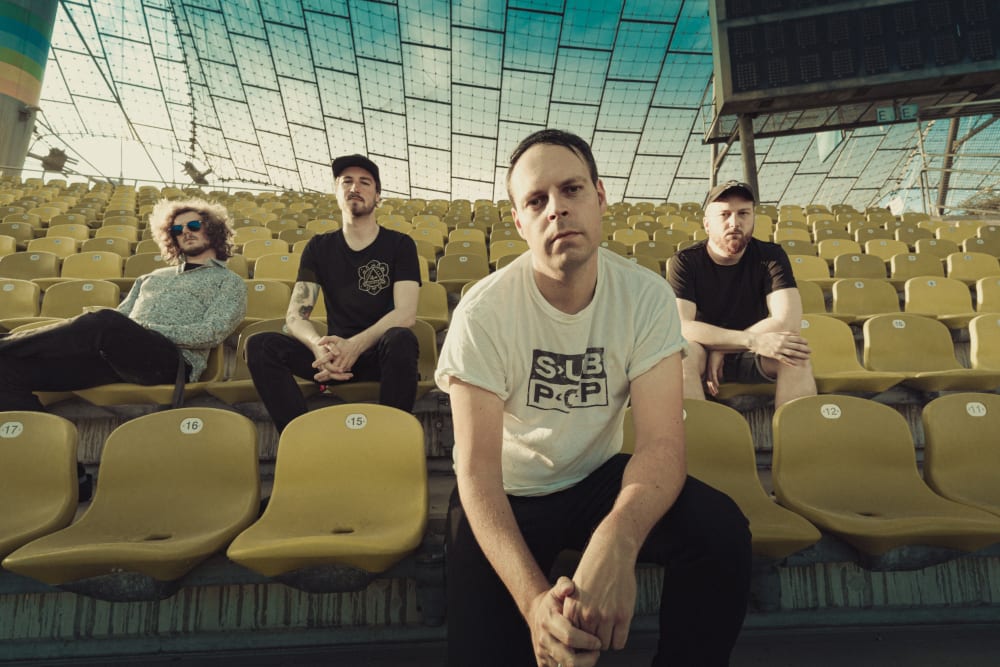 Indie-rock British-Bavarian quartet Cadet Carter have announced the release of their latest single, ‘The Best Part’ on the 13th of November via 8 Ohm Records. Premiered via CLASH Music The single was mastered by Fabian Tormin (Biffy Clyro, The Kills). The band have found themselves reaching the Top 20 of the German Alternative charts and touring with the likes of Basement, ITCHY, Dave Hause, Roam, Stand Atlantic, Blackout Problems and The Faim. Cadet Carter have managed to collect just under 500 000 plays across streaming platforms, appearing on the Spotify playlists of Dancing In The Moonlight and Pop Punk Playlist!. The band have found themselves featured in a number of noteworthy publications including Rolling Stone (Germany, Austria and Switzerland), Rock Antenne, VISIONS and MoreCore with radio play on FM4 and Rai Radio. Cadet Carter is excited to begin planning an upcoming European tour with The Bottom Line for 2021.

The band are currently all based in Munich, Germany. However, Nick Sauter (on lead vocals and guitar) originally hails from Conwy, North Wales with some time spent in Liverpool in the ’90s. The rest of the band is comprised of John Bauer (on guitar and vocals) and Passy Theisen (bass and vocals) who are originally from Southern Germany as well as Benny Paska (on drums) who was born in Hungary. Cadet Carter work with the classic alternative rock stylings of Feeder, Jimmy Eat World, Foo Fighters and The Replacements when seeking inspiration. Their own work sits closer to the contemporary likes of Blink 182, Knuckle Puck and Biffy Clyro.

Cadet Carter take a stand against negativity and pessimism with their latest single, ‘The Best Part’. Featuring high spirited vocals, soaring guitar riffs to lift the spirit and a driving positivity that’s bound to seep into even the darkest corners, the track promises to make the best of a difficult year. Take a leap back into your younger years, where the future had endless possibilities and summer holidays were just around the corner.

The band reveal a little more about the positive message behind the single: “The world is full of pessimists, especially since the start of the pandemic. And I’ll admit, I‘m a pessimist myself pretty much most of the time. But right now, nobody seems to keep the light on at the end of the tunnel, no one seems to be willing to fly the flag of optimism. So we decided to write a song about not losing hope and staying positive, just for a change. That is how ‘The Best Part’ came about.” 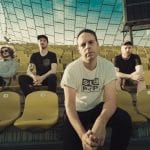