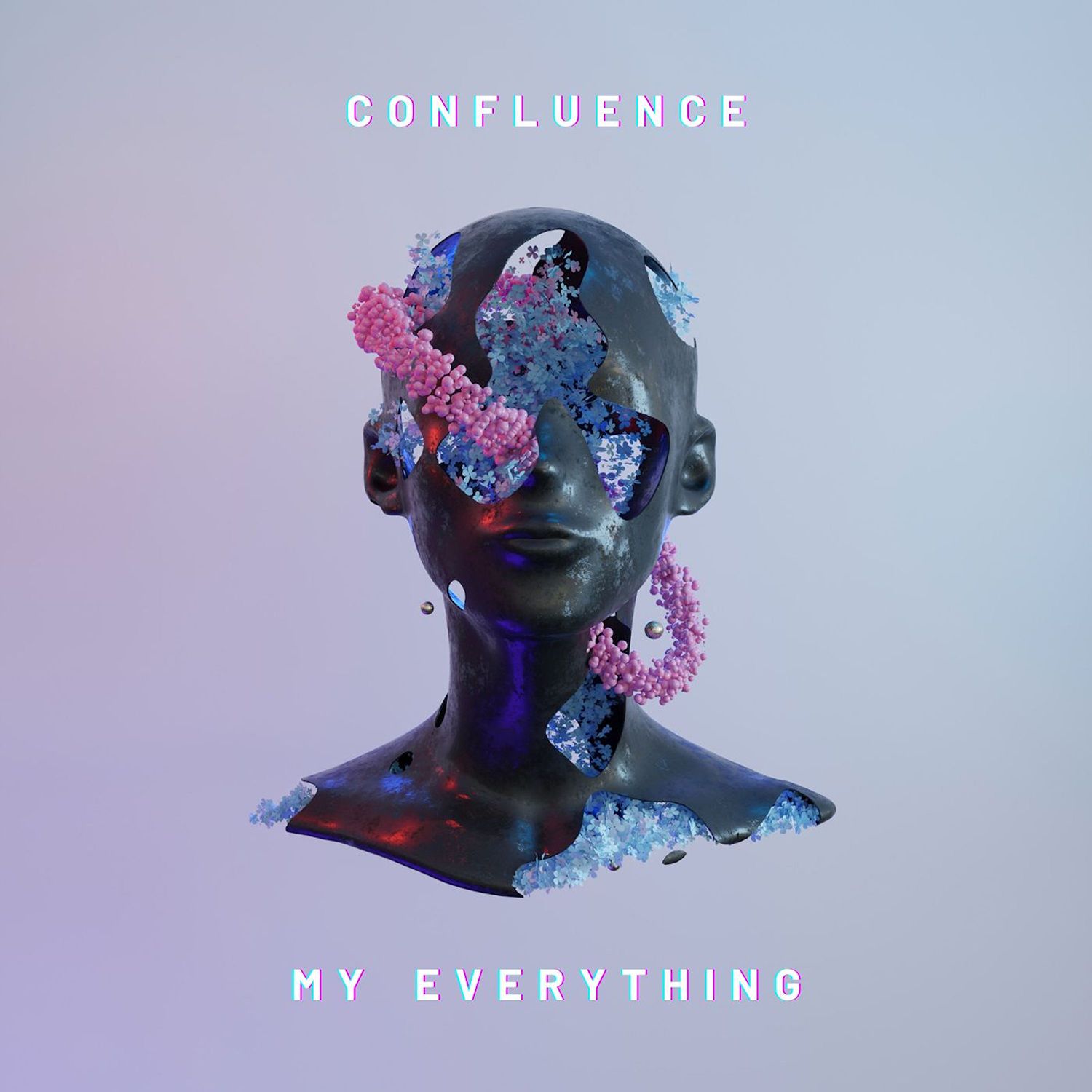 London-based progressive house producer CONFLUENCE has released his latest single, ‘My Everything’ on the 11th of July via CNFLNC. With a BA in music production and DJ skills from the Point Blank Music School in London, the producer has accumulated one hundred and twenty thousand streams across platforms and been featured on the noteworthy Youtube channels Wanderlust (350k subscribers – featuring artists such as Flume, The Chainsmokers, Two Feet, ODESZA and more) as well as LYCKA. Notably, CONFLUENCE performed alongside Alice et Moi at the launch of a collaboration between the french sports shoe brand Le Coq Sportif and the french fragrance house Guerlain. Growing comfortable in the fashion world, he performed a 3 hour set at the popular Cyberdog store in Camden Town, London.

A singular unforgettable moment sparked the French-born producer’s desire to pursue music: In 2012 he watched David Guetta and Nicky Romero perform what would become his all-time favourite song, ‘Metropolis’, live in Montpellier, France. He was certain he had glimpsed his future and, after receiving his first DJ controller for Christmas that same year, began exploring the realms of electronic music, where, ultimately, he found expression in House music. Expanding his abilities as an artist, he learned to produce the genre, taking inspiration from the likes of Jon Hopkins, WhoMadeWho, Moderat, M83, Adriatique, Max Cooper, and Lane 8. His own sound offers elements of Tinlicker, RÜFÜS DU SOL, CamelPhat, and Ben Böhmer.

Like a moth from a chrysalis, ‘My Everything’ is an ever-changing audio experience that twists and flutters, transforming effortlessly from one moment to the next. Distorted bass tones rise before settling into a soothing calm of emotively bowed strings. In perfect unison, each note plays its part, creating a symphony of synths, a clear exhibition of CONFLUENCE’s dynamic style.

CONFLUENCE tells us about the single: “My Everything is a Progressive House and Melodic Techno track and a vibrant, positive and energetic track and I would describe it as my Summer Hit. I remember opening a random project that I started 2 years ago and decided to develop the idea and one week later, the track was completed. What inspired me when making My Everything is the vocal. At the beginning I wanted to use a vocal sample just to hear how it would sound if I was to work with a singer/songwriter and after finding the vocal line, I thought that this was actually perfect and from there I kept it and it became the official vocal of the track.” 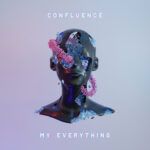