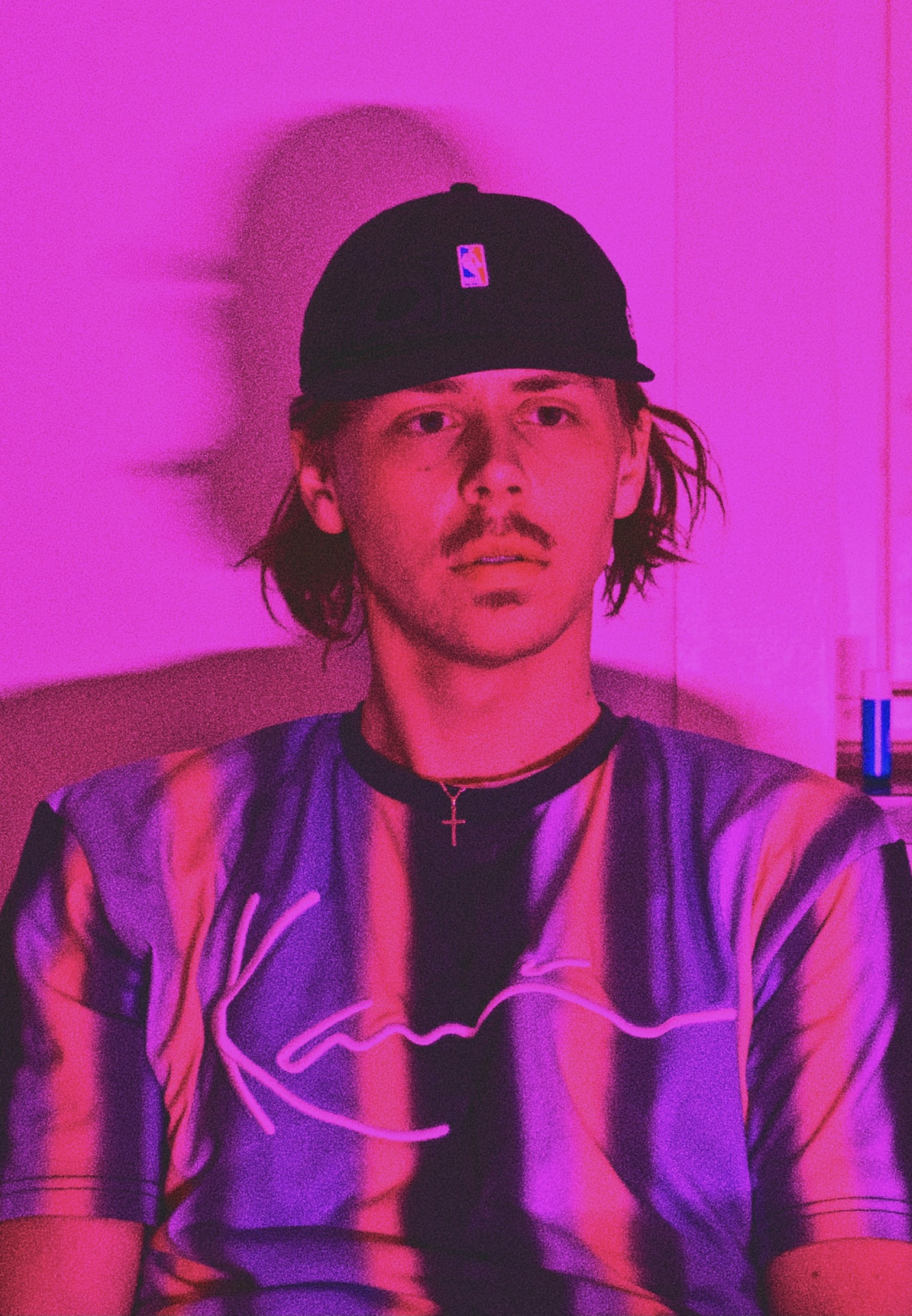 The track see’s EDOT Lawrence team up with producer SALTI who is a Def Jam Norway and Universal signed artist to create a real dark trap hit.

The song is about moving on from something good for something that eventually will be better. But before summer you gotta go through winter. EDOT Lawrence explains. I was with someone once, that I thought would stay around, but she didn’t believe in me back then. She didn’t see the possibilities I saw, so we drifted apart. The song is about me realizing I was better off alone, it’s sort of an empowering song representing the light at the end of the tunnel.

‘YSL’ is the follow up to EDOT Lawrence’s first singles “SNOWGIRLS” and “U BELIEVE” which received heavy praise both domestically and internationally. The tracks projected him to over 80,000 streams on Spotify alone in such a short timeframe.

Brimming with passion and potential, EDOT Lawrence is an artist who is sure to succeed on the scene with ‘YSL’ set to make a stunning impact. 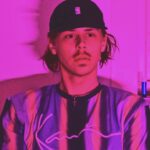