Rising Scottish Artist Wuh Oh Releases New Single And Video For ‘How Do You Do It?’ 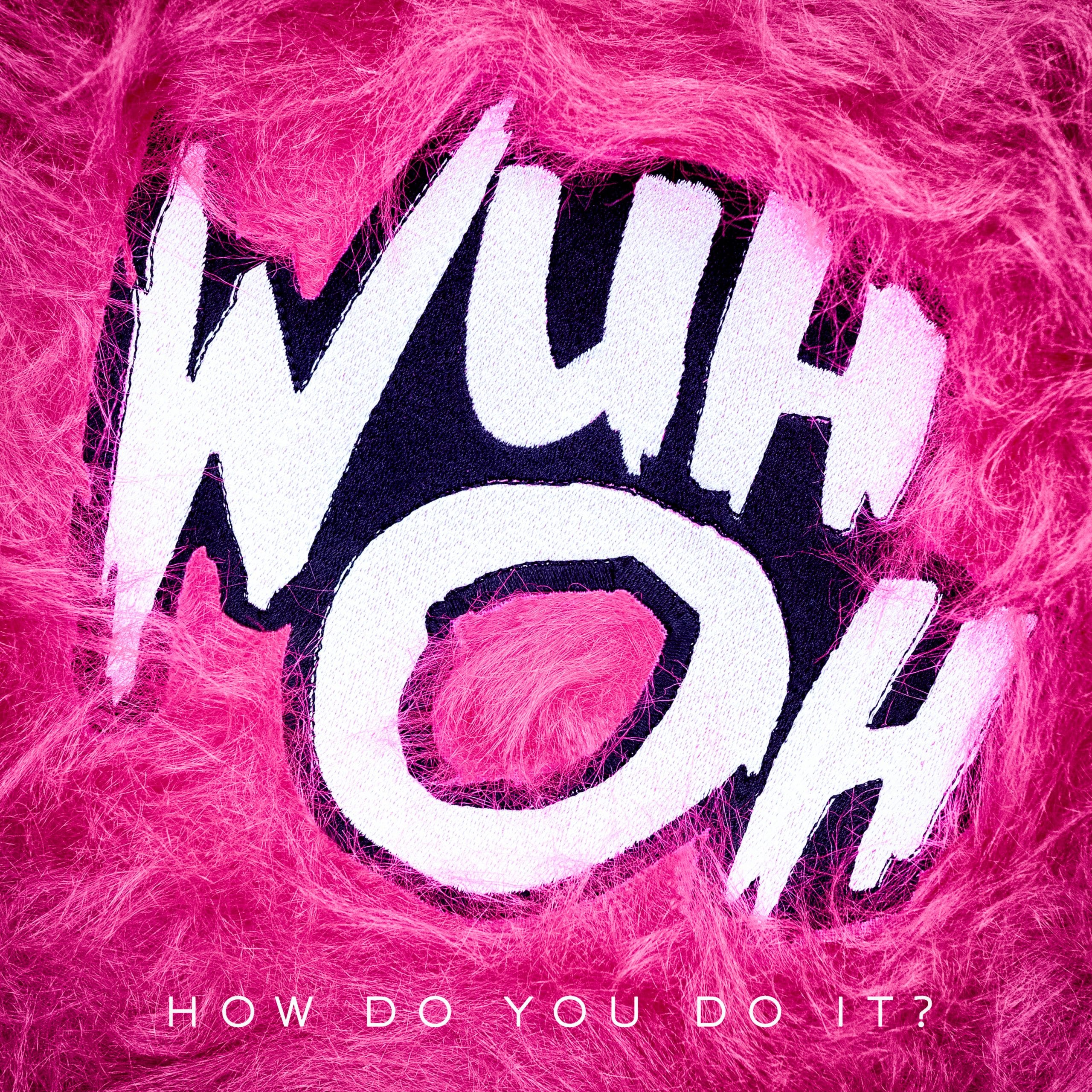 Rising Scottish Artist Wuh Oh Releases New Single And Video For ‘How Do You Do It?’

Multi-faceted artist, composer and experimental producer Wuh Oh aka Peter Ferguson has released his highly anticipated new single ‘How Do You Do It?’.

Accompanied by an innovative video, the clip focuses on Wuh Oh portraying an array of different characters into a fisheye lens, showing off his forward-thinking style. Describing the concept of the video Wuh Oh says: ‘The idea behind the video was to channel the style of 90’s/00’s fish-eye lens visuals made by the likes of Hype Williams and then crank up the ridiculousness to the max. For example, in one clip we took the futuristic metallic interiors typical of that era and made our own cheese grater version, complete with cheddar falling around me. It’s just good fun, and that’s how it should be’.

The single follows on from his recent tracks ‘Pretty Boy’ (which was remixed by no other than Hudson Mohawke) and ‘Ziggy’ both of which were heavily supported by BBC Radio 1’s Pete Tong. Creatively and sonically Wuh Oh takes inspiration from the likes of Chemical Brothers, BJÖRK, Kanye West, Jai Paul, Daft Punk, and Dennis Sulta for his own inimitable style which separates him from other artists and producers.

Wuh Oh has garnered widespread acclaim throughout his career so far. Aged just 15, his music was played along with an interview on Radio 1’s Annie Mac show and he went on to release material on esteemed producer Ryan Hemsworth’s taste-making Canadian imprint ‘Secret Songs’.

Wuh Oh’s run of support appearances have allowed him to develop his own live show. He’s gained recognition for his hyper-energetic live sets which see him merge DJing, dexterous keyboard playing, self-styled interpretive dance and his sugar-rush pop sound into something rewarding and unique. On stage he also appears in flamboyant custom-made outfits which he creates with Glasgow School of Art.

It’s recently been announced that Wuh Oh will be performing a special set at Live At Leeds in May with many other exciting headline tour dates to be announced.

Wuh Oh’s eclectic new single ‘How Do You Do It?’ is out now. 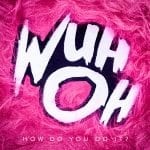