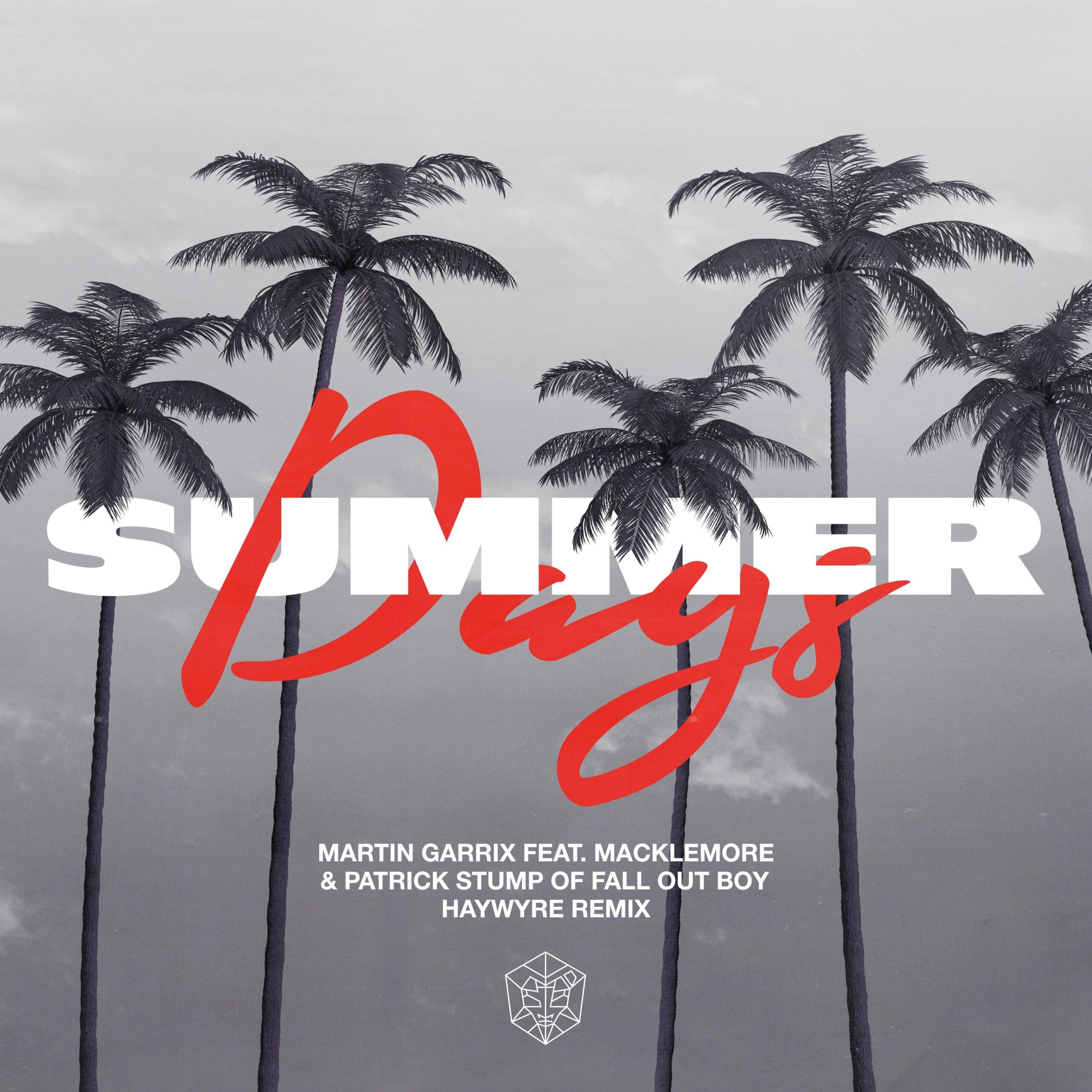 The original is still steadily climbing the charts, peaking at #18 in Spotify’s Global Top 50 and quickly becoming an early contender for one of the big anthems of the season. This gorgeous new version breathes more life into it still.

Taking a slightly softer approach to the original, Haywyre’s version ploughs a rich seam of disco and boogie history to create a simply delightful remake. A highly sophisticated production, it’s superbly arranged, every element just where it needs to be.

Haywyre has been rapidly rising up the ranks of the electronic scene, with tour support slots for Gramatik, Mat Zo, Zedd and GRiZ. His training as a pianist and influences as diverse as Herbie Hancock, Rachmaninoff and FlyingLotus imbue his production with many vivid colours and moods. If this remix is anything to go by, he is set to become a much bigger star still.