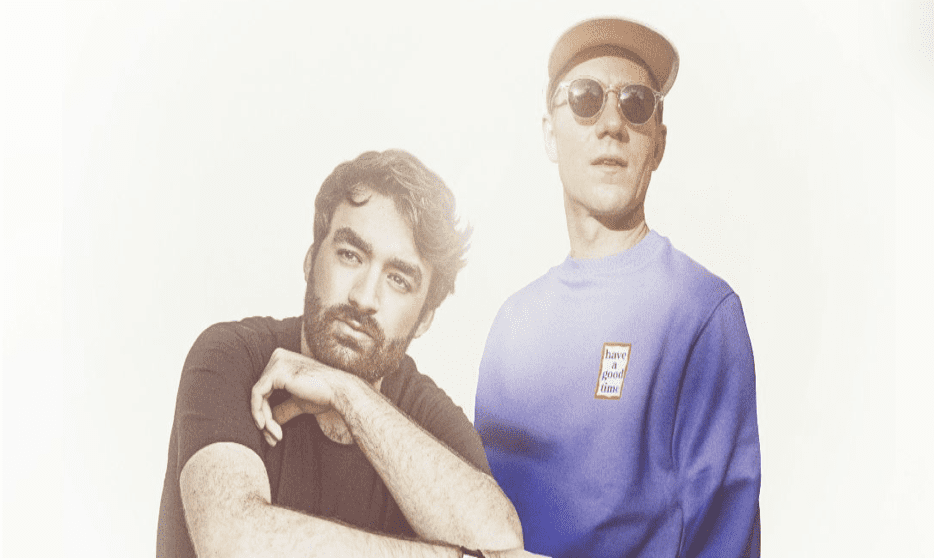 London-based DJ and producer Riton has linked up with global superstar Oliver Heldens on Yazoo-sampling new single ‘Turn Me On’, out 13th September via Ministry of Sound.

Featuring the scintillating vocals of UK singer Vula, ‘Turn Me On’ delivers a masterfully modern take on the 1982 Yazoo classic ‘Don’t Go’ – channelling a feelgood, club-ready revamp that seems destined to take the charts by storm.

“I always wanted to be the Alison Moyet to Vince Clarke in Yazoo,” Ritonexplains. “And the lovely chap has let me sample his smash hit ‘Don’t Go’. I’m honoured. Thank you to the big man.”

Best known for his hugely successful GRAMMY-nominated hit ‘Rinse & Repeat’, Riton’s diverse and lauded work as a producer has set a precedent for his burgeoning super-stardom. He previously teamed up with Nigerian vocalist Kah-Lo on a range of fan-favourite hits, including ‘Fake ID’, ‘Up & Down’ and ‘Ginger’ – anthems that received a wealth of radio support from Annie Mac at BBC Radio 1. He was also one of the producers on the Dua Lipa and Silk City single ‘Electricity’, a smash that went on to win the Grammy for ‘Best Dance Recording’ earlier this year.

Similarly talented behind the decks, 2019 has seen Riton perform at Tomorrowland, Ministry of Sound, Ushuaia Ibiza in support of Martin Garrixand Electric Brixton as part of an Ed Banger Records showcase. Looking ahead, he kicks off a four-date Australian tour on 27th September.

Heldens stands out from the crowd with his own distinctive sound, counting numerous #1 hits and over 1 billion cumulative streams to his name. One of the world’s favourite house DJs, he brings his eclectic, high-octane sound to over 2.5 million fans annually, playing over 130+ shows and holding down his weekly Heldeep Radio show – syndicated across 91 stations, in 66 countries and reaching 70 million people per week.

“Recently, I’ve been really enjoying sampling songs from the 70s and 80s, so I loved reworking the iconic Yazoo synth sample and First Choice’s ‘Doctor Love’ hook in to this fresh 2019 Dance smash,” says Oliver. “Working on this together with Riton and Vula has been really fun and constructive! We’re very happy with the result and we hope you like it as much as we do!”

A collaboration between two of the biggest and most respected names in global dance music, it’s no real surprise that ‘Turn Me On’ is an infectious slice of feel good house. 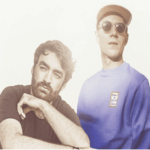