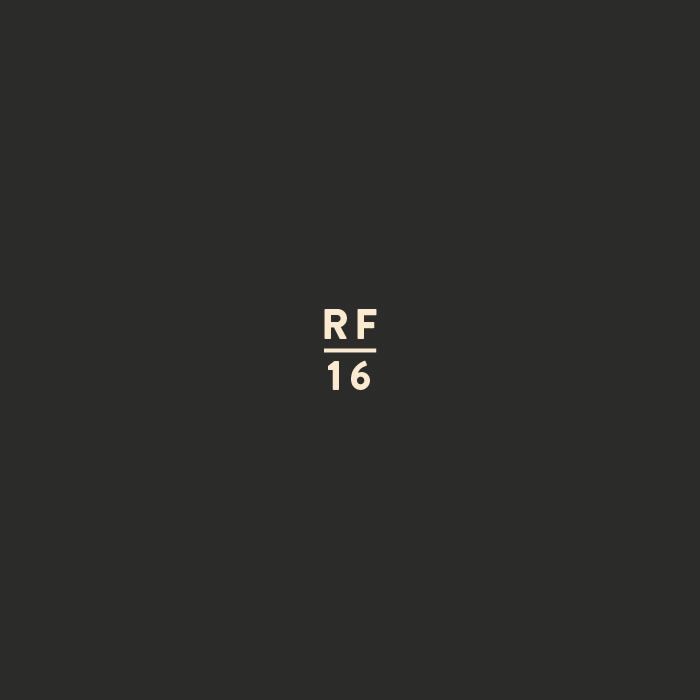 The festival season kicks off in style this May Bank Holiday weekend with the return of the 4th annual Electric Frog & Pressure Riverside Festival. Event organsiers are delighted to reveal the first wave of acts to appear including Fatboy Slim, the return of Cocoon at The Riverside featuring with Sven Väth plus Laurent Garnier, Rødhåd, SLAM, Gary Beck, Ilario Alicante, Jackmaster, Dimitri from Paris, Vril (live) and Dixon Avenue Basement Jams.

Set to be biggest event in Scotland’s electronic music festival calendar, the outdoor event will once again take place on the grounds of the iconic Riverside Museum, on the banks of the River Clyde. Dedicated to improving and maximizing the event year on year, 2016 will be bigger than ever before with more bars and more music with the event kicking off earlier at 3 PM.

Making a welcomed return to the Riverside bill are Cocoon who will host the Main Stage at this year’s festival. For over 15 years Sven Väth’s Cocoon has represented one of the most successful ever party concepts and is responsible for a radical change in Ibiza’s nightlife. With the presence of Cocoon at this year’s event, fans will be treated to an impressive display of visuals and dancers to help bring the much-loved Ibiza party vibe to Scotland and get the summer well and truly started. Sven Väth will treat the Riverside crowd to a show-stopping three hour set to really get the crowd going.

Laurent Garnier is set to return to the Riverside Museum in 2016 after blowing the roof off of The Pressure Stage in 2014. Laurent Garnier has been making the planet dance for 25 years. And, for all this time, his huge energy has seen him grooving behind record decks, bouncing up and down behind studio equipment and leaping around radio studios. His set at The Riverside Festival is sure to be a euphoric moment of the weekend.

Rødhåd is set to bring the perfect balance of timeless techno to lift the dancefloor of the Riverside Museum higher and higher this summer. His style is always deep, powerful and melancholic – from dubtechno to techno and back to house making Berlin’s Berghain resident Rødhåd a perfect addition to this year’s line-up.

2016 promises to be one of the biggest years yet in the glittering career of the dynamic Glaswegian duo SLAM. As Slam's Soma label prepares to embark on the 25th year of it's epic journey, you only have to take one look at it's release schedule to understand why they have remained on the cutting edge and firmly at the forefront of musical innovation. SLAM instigated Glasgow's underground House music scene in the late 1980s, going on to be instrumental in the explosion of the UK Techno scene. An integral part of the Riverside elite, SLAM will return for their forth consecutive appearance at this year’s festival- much to fans delight.

As a regular fixture at the world's top clubs and festivals, Glasgow-born producer and DJ Gary Beck has long been established as a primary figure in techno. Known and respected for his unique sound, he has gained support from the best names in the business and released music on some of the genre's leading labels, institutions such as Drumcode, Cocoon and Saved as well as his own BEK Audio imprint.

For DJ and producer Ilario Alicante, all the recent successes come back down to one thing: he as a started clubber, still considers himself a clubber, and he will always maintain that vital link with the dancefloor. . A record-breaking Time Warp debut at the tender age of 15, acclaimed productions for Cocoon Recordings, Cécille Records, SCI + TEC Digital Audio, and famed DJ sets over the past two Ibiza seasons, have all established him as one of the scene’s most serious new contenders. The Riverside crowd are in for a treat with Ilario Alicante making his festival debut this summer.

Internationally renowned, Fatboy Slim’s live shows are an explosive mix of party house and complex audio-visual production that he’s set to unleash at the Riverside Museum. Recent trips around the world have seen him stop to play a DJ set on the Great Wall of China, projections and lasers in tow. In a first for Electric Frog & Pressure, the festival organisers are delighted to welcome Fatboy Slim as one of this year’s headline acts.

Listed as the top 5 DJ in the world in 2015’s Resident Advisor poll, Jackmaster will make his Riverside debut in 2016. You never know exactly what you’re going to hear with Jackmaster. The element of glorious surprise is crucial to his sets: from the lost Dance Mania gems he spends his time unearthing to forgotten Disco tracks to straight-up house and techno sets, the Numbers co-founder has more options up his sleeve than just about any other DJ out there – and a rare knack for connecting seemingly disparate style. The Electric Frog & Pressure Riverside Festival are delighted to welcome Jackmaster for the first ever time, to the festival this May Bank Holiday weekend.

Label heads Dan Monox & The Wasp launched Dixon Avenue Basement Jams in late 2012 and in since then they have established themselves as one of the most exciting labels in house and techno. The Glasgow-based imprint go for a quality over quantity approach and have released show stopping EPs from burgeoning underground talent Marquis Hawkes, Vernon, TX Connect, Denis Sulta, Modini and Jared Wilson.
Expect them to bring the Riverside crowd, in their own words “real rockin’ raw shit from the street for the clubs.”

Dimitri from Paris career in radio led to his being asked to rework tracks for various artists, among them Björk, New Order, and the Brand New Heavies. Along the way he was hired by chic fashion designers like Chanel, Gaultier, and Lagerfeld to put together soundtracks for runway shows and boutiques. Over the course of his 30 years career our man from Paris has sold more than a million copies of his eclectic outings. Without any marketing budgets, and mostly on indie labels. Never ask Dimitri From Paris what his going to play prior to a set, he doesn't know, and always let's the crowd inspire the moment.

Vril (live)’s music made such beautiful noise that it instantly found his place on Marcel Dettmann’s selection for his “Conducted” CD and on Ostgut’s release schedule. His sound is a search for the evergoing movement, exploring a never stopping energy. Once he catches you in his groove it will shine so bright you won’t be able to escape it, which is sure to be just the vibe for the Riverside this May Bank holiday weekend.

Tickets are on sale now via Ticket Tailor (http://buytickets.at/theriversidefestival).
Ticket prices are as follows: