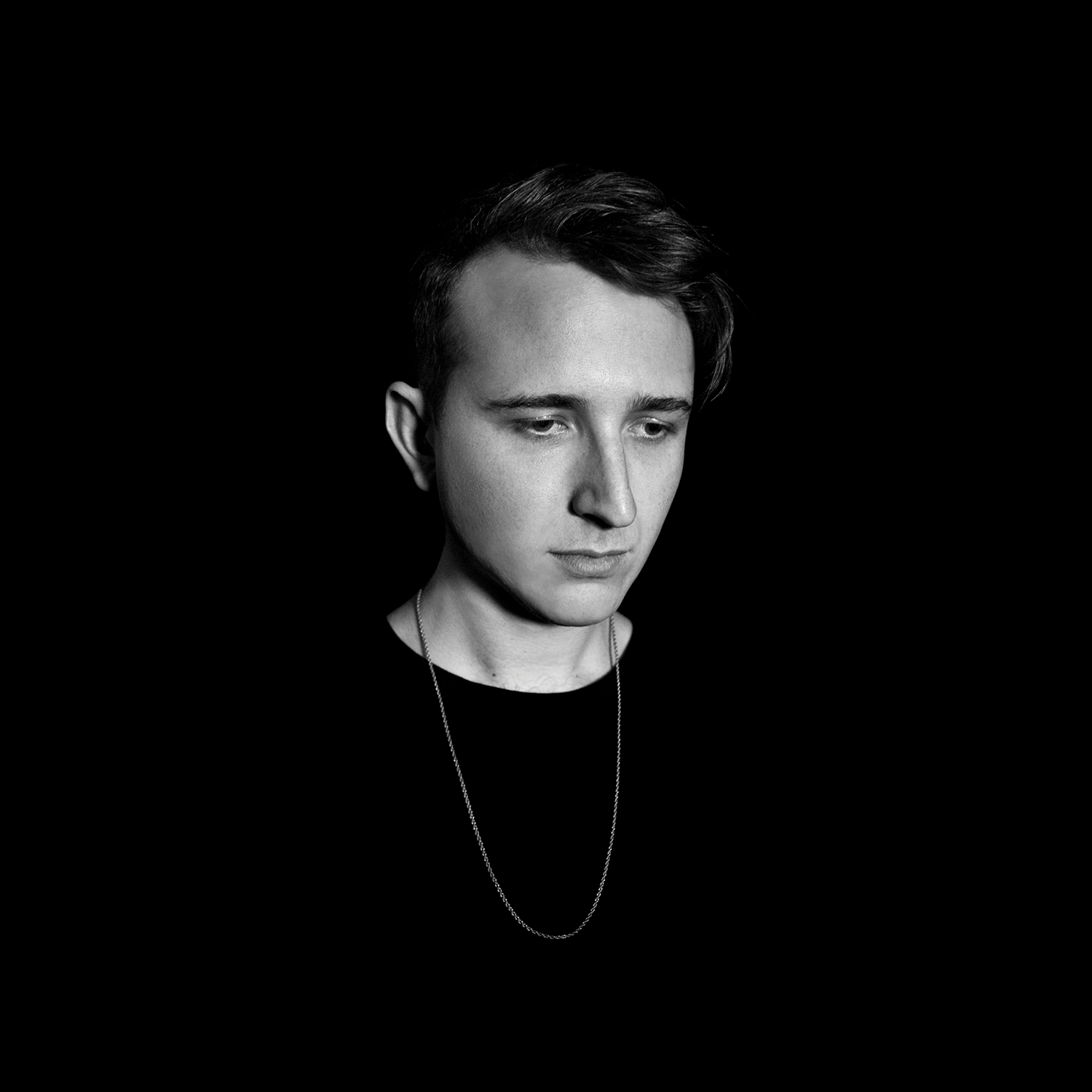 Los Angeles-based DJ/Producer and songwriter RL Grime has released the second single “Reminder” featuring How To Dress Well from his upcoming debut album VOID out November 17th via WEDIDIT.

The song features Tom Krell’s (How To Dress Well) melancholy vocals over a continuous intricate set of beats and synths cradled by a somber piano melody. The song’s murky tone mirrors its subject: “Reminder is about reminiscing of lost love, understanding what went wrong, and how retrospect allows you to see the bright side of moving on,” says RL Grime. This is the first time RL Grime has enlisted a vocalist to sing on one of his songs.

In addition to kicking off his own colossal headlining tour dubbed the “VOID TOUR” in October, RL Grime is currently on a worldwide trek alongside fellow WEDIDIT label mate Ryan Hemsworth, which dates can be found below.

RL Grime will also be performing at the HARD Day of the Dead festival on November 2nd in Los Angeles and will be the only artist with his own stage, the “VOID STAGE.” The stage will feature a lineup specifically curated by RL Grime, which will include Rustie, Cashmere Cat,Branchez, Sophie, Ape Drums, Djemba Djemba, Tommy Kruise, Nina Las Vegas, the WEDIDIT DJ TEAM and RL Grime himself. Additional special guest performances will be announced soon.