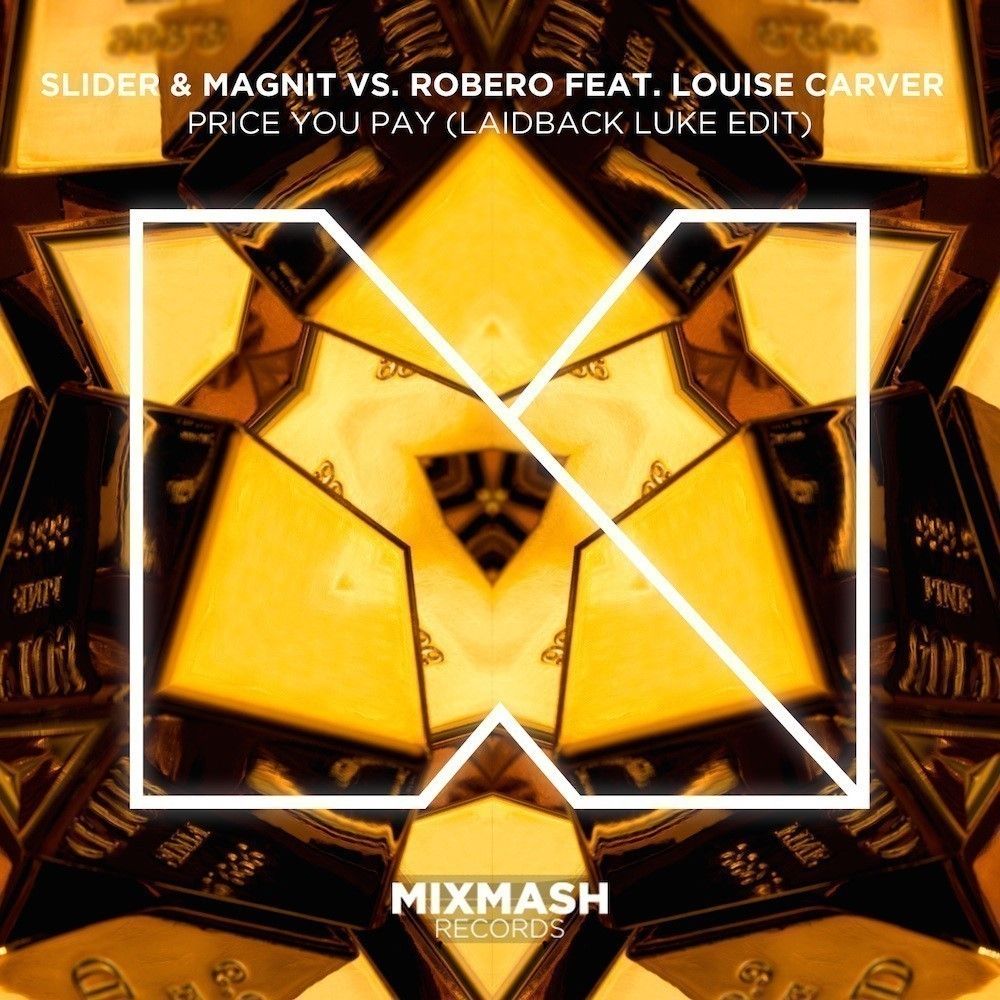 Next up on Mixmash is a collaboration of artists in the form of Russian DJs Slider & Magnit vs Robero, featuring vocals from Louise Carver. ‘Price You Pay’ (Laidback Luke Edit) is set for release on 29th September 2014.

With a late slice of summer, ‘Price You Pay’ premiered during Laidback Luke’s set at this years Tomorrowland and combines gentle synths, progressive rhythms and a stunning vocal from Louise Carver, completed by a signature edit from label master Luke.

Duo Magnit & Slider are major artists in their native homeland, while outside of Russia they’ve released tracks on Ministry of Sound, Defected, Hed Kandi and have received support from Tiesto, Roger Sanchez, Laidback Luke as well as a score of other world-class DJ’s.