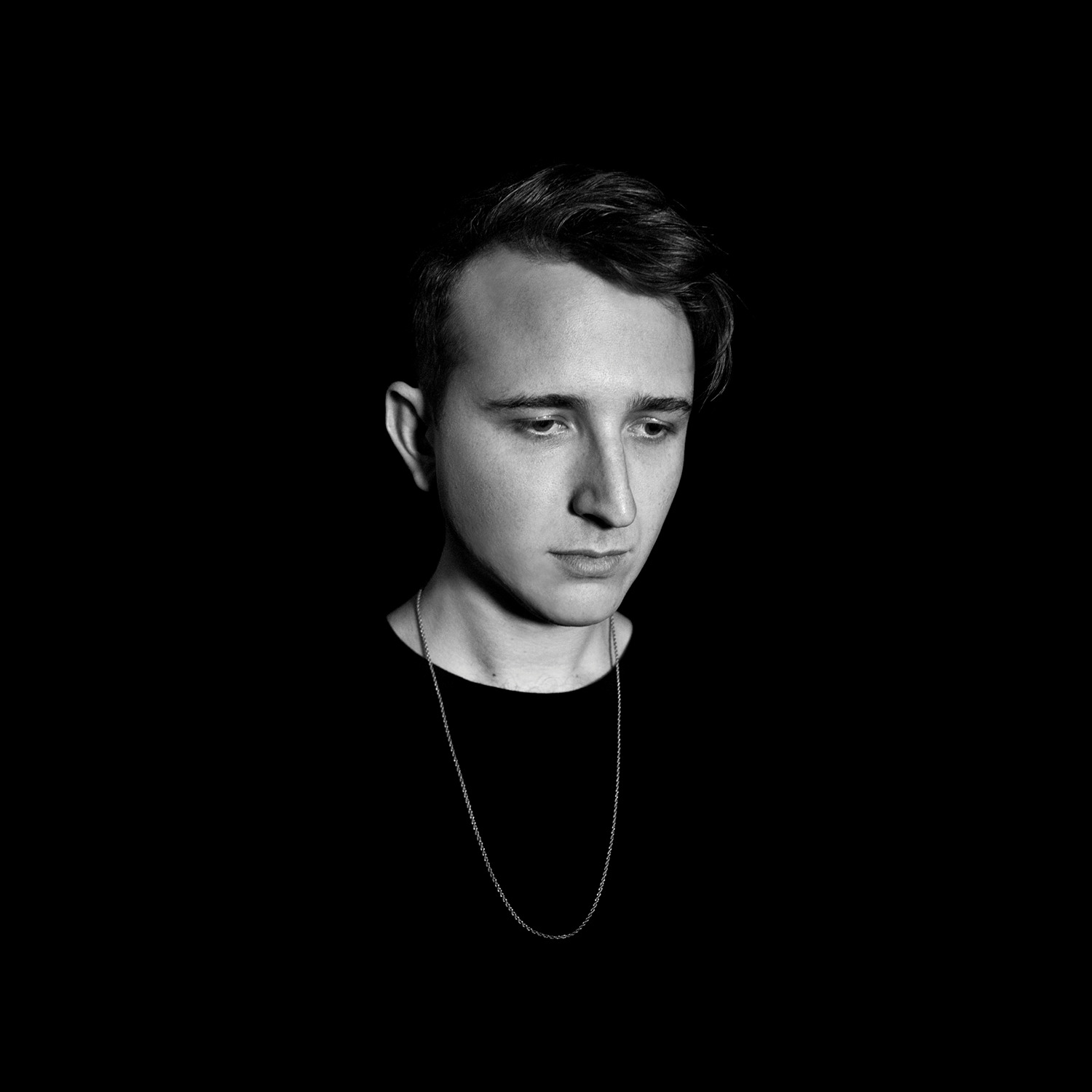 RL Grime dropped the new music video for his track “Valhalla” ft. Djemba Djemba off of his debut album VOID out now via WEDIDIT.  The video is the final installment in the narrative for the album and depicts a cinematic attack by the mysterious “Void Team” on an otherworldly energy source. It was directed by highly acclaimed visual artists David Rudnick and Daniel Swan.