Ro Bergman releases his latest single ‘All We Are’ 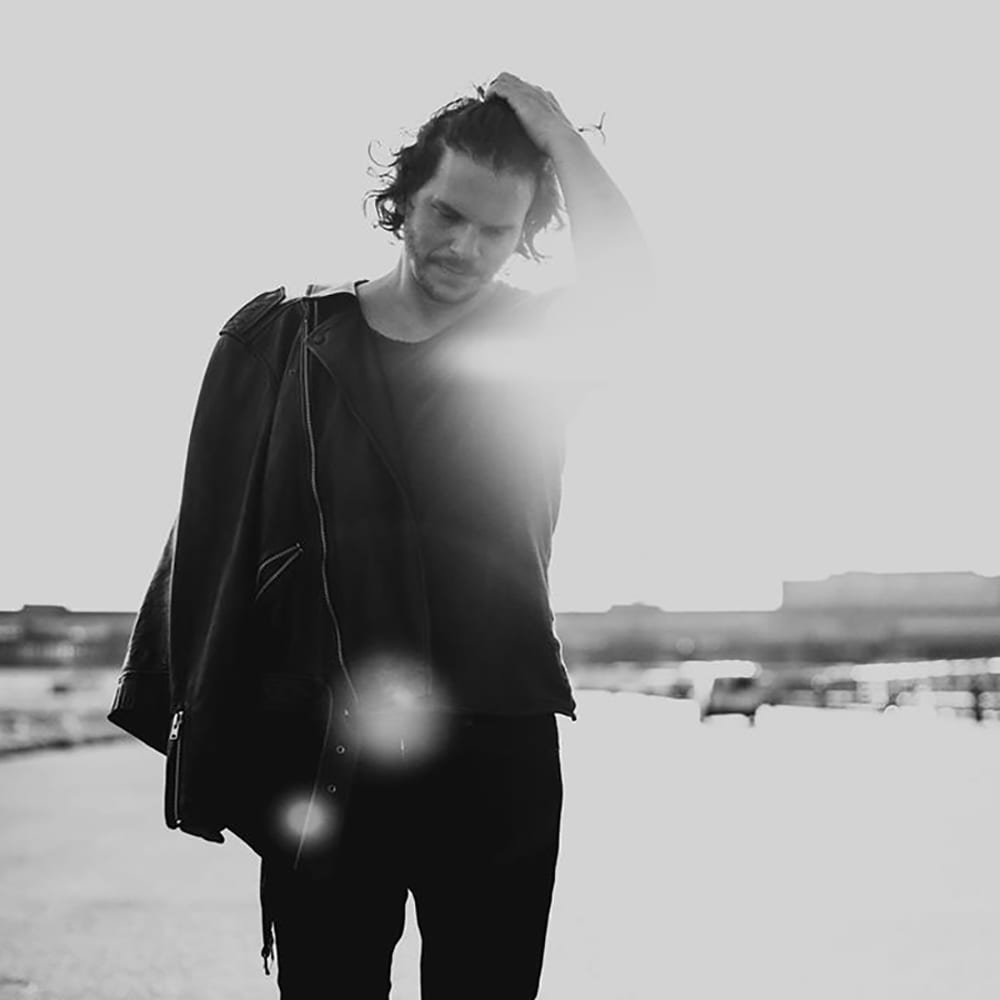 Ro Bergman releases his latest single ‘All We Are’

Ro Bergman releases his latest single ‘All We Are’ on 11 October. The song was premiered by CLASH Magazine and is lifted from his EP New Horizon to be released on the 25 October via Bergman Music. Produced by Niko Stoessl (Dave Gahan, IamX, NIHILS, Motoboy) and composed by Ro Bergman and Niko Stoessl, the track follows on from his previous releases ‘Clouds‘, the video for which premiered on The 405, and ‘Horizon’ with accompanying video. He has seen support from Elicit Magazine, XS Noize, VH1, MTV, and has racked up nearly 50 000 Spotify streams, over 41 000 Youtube views, with his track ‘Best Time’ (dedicated to Austrian Skistar Marcel Hirscher) racking up 60 000 downloads in Austria alone, and becoming the Austrian equivalent of a platinum record.

Born in Austria, Bergman’s family encouraged him to become involved in music, and he played in a high school band as a teen. His travels have influenced his music greatly, and his sound carries pieces of the diverse cultures he has experienced. However, the pull towards his native Austria always brings him home to write, compose and record.

Bergman’s unique blend of indie-rock draws inspiration from acts such as Beck, Bon Iver, Fink, The National and The Verve, but his sound pays homage to these artists without emulating them. His charm lies in his ability to create a sound familiar yet totally unique, drawing parallels to Tame Impala, Foals, Local Natives and Chet Faker.

‘All We Are’ is the perfect showcase for Bergman’s adept grasp of vocal expression, from aching melancholy to deep vulnerability, which guides the narrative of the track. Dark lyrical sentiments are balanced by gentle arrangements and considered melodies – rhythmic enough to draw one in, yet hypnotic enough to be lost their wide-open spaces. But what stands true on ‘All We Are’ is that Bergman can be at his most powerful when at his most soulful, and ‘All We Are’ is able to move the listener to a different plane with disarming ease.

Ro Bergman gives some insight into the track. “Nothing is ever ours forever. We should stop trying to own life…” 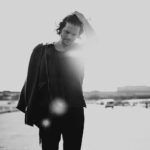