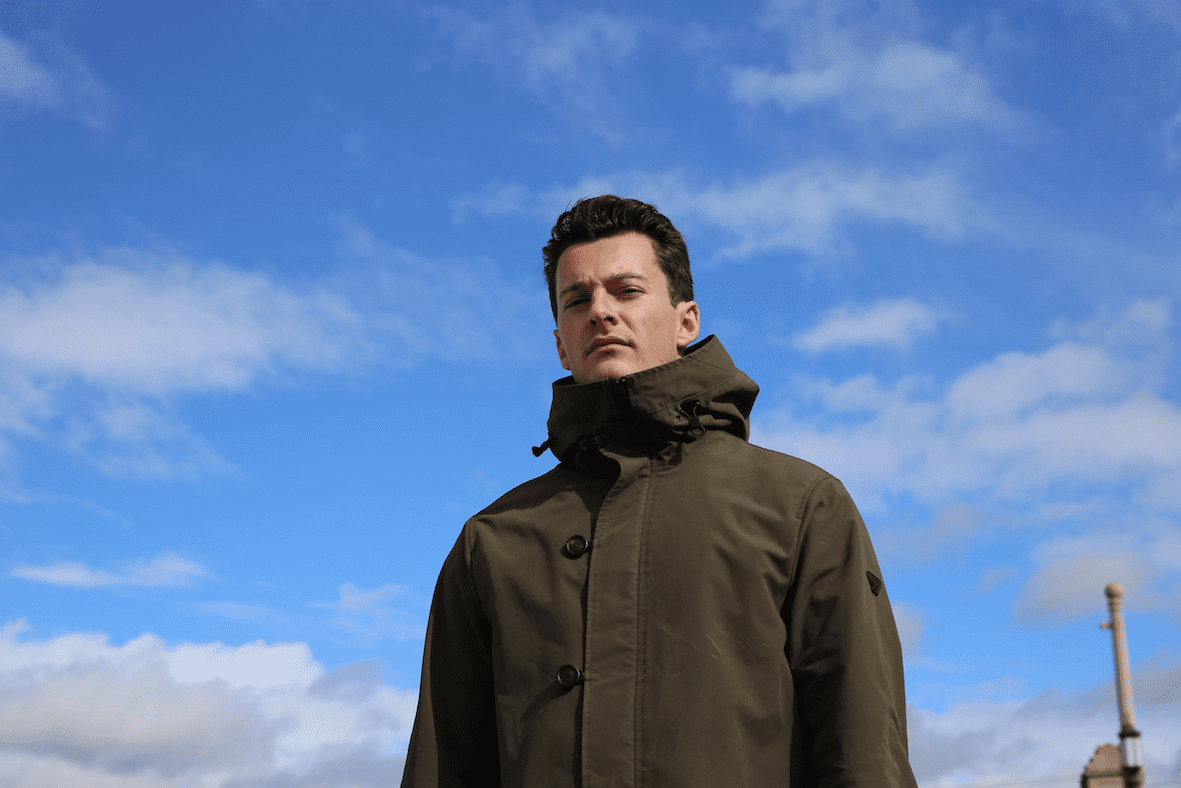 Rob Tirea returns with ‘Hypnotize’, another tantalizing release that highlights the dynamic DJ/producer’s knack for crafting spellbinding electronica. Directly following his more recent release and vocal debut from last month, ‘The Storm Front and the Sea’, the newest tune is a sharp contrast that shifts the main focus from his vocal talent and instead, places it on the impressive versatility and keen proficiency in his production process. Out now via House For A House, Tirea’s ‘Hypnotize’ is now available across all streaming platforms.

The fresh three-minute endeavour is a welcome addition to the Huntington Beach native’s already well-established and ever-growing back-catalogue. The latest offering from the multi-faceted musician wholly enthrals the listener with its infectious, rolling basslines and energetically riveting rhythm. Tirea’s signature deep house formula is left much intact, and is the perfect accompaniment to the alternative pop-rock sensibilities he effortlessly champions once again in his third original production of 2020. The mellowed-out, dusky electronica vibes flawlessly accentuate the pitch-jumping vocal line that’s bellowed throughout the track’s entirety, truly placing the listener in a daze; hypnotized by his astute mastery of sound.

“The whole progression of this song and also leading to the upcoming EP, is the road to clarity for me. Hypnotize is the beginning of that road, indicative of my early years in music. I was dazed and confused for a long time and was not sure what the trajectory of my career was going to be. I would hear conflicting advice left and right but it was only until I started doing some introspection, that I truly became confident in who I was as an artist and as a person.” – Rob Tirea

The first-generation Romanian-American first fell in love with the presentation of electronic dance music as a genre after seeing Tiësto perform at San Francisco’s Outside Lands in 2014. In the six years since, he’s honed his production skills and released his first slew of major tracks, presenting a uniquely tailored sound conducive to deep house, alternative rock and indie pop. For the L.A.-based musician, the new decade has thus far been extremely rewarding, with his more recent tracks ‘The Storm Front and the Sea’ and ‘Insecure’ garnering over 230,000 combined Spotify streams in mere months. This exciting precedent he’s set for himself paints a wider picture of what’s still left in store from the budding artist moving forward. 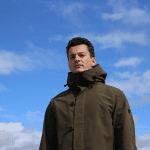