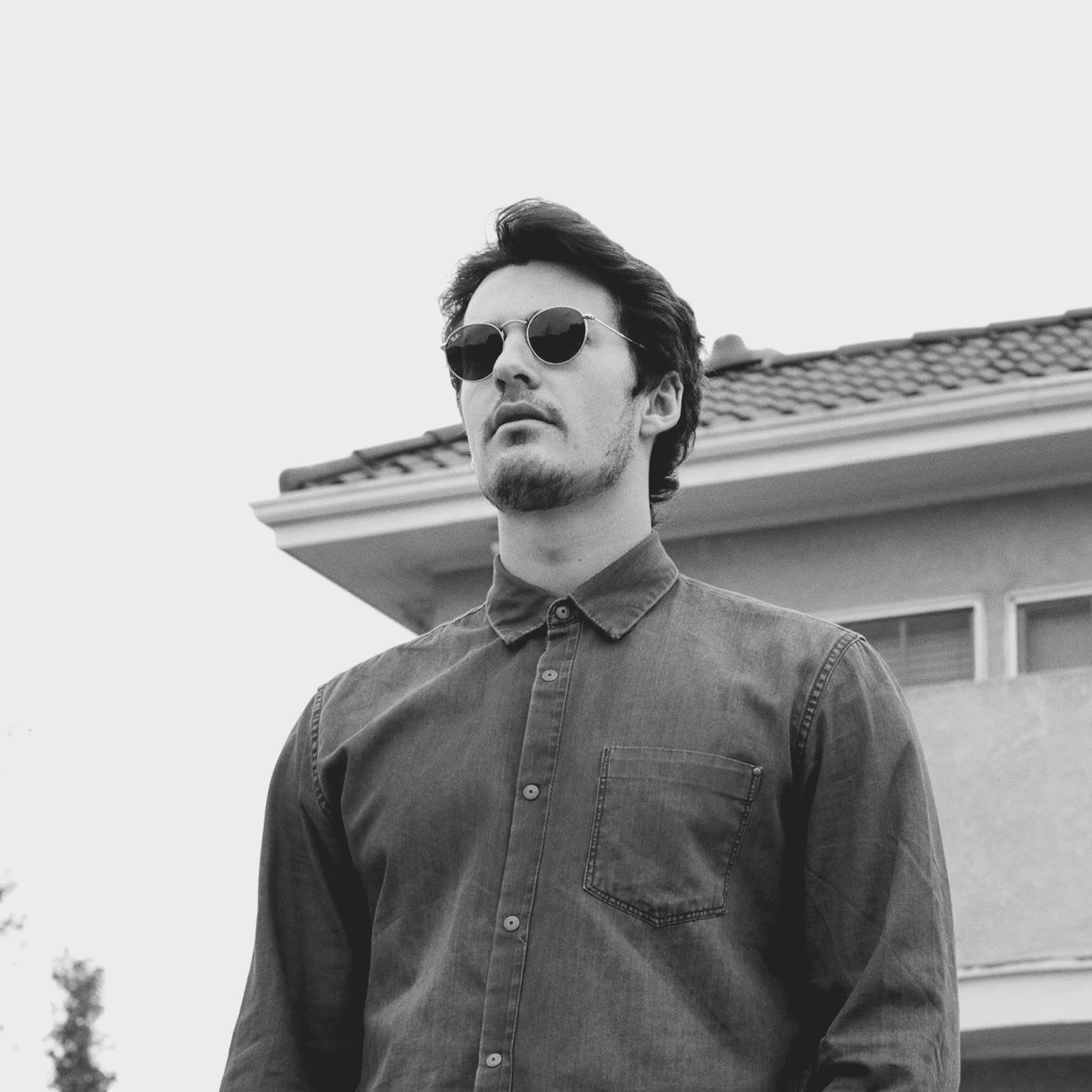 L.A based DJ, producer and singer-songwriter Rob Tirea is firmly cementing his place on the dance music landscape with his unique hybrid blend of dance music. Ahead of his inaugural EP, Tirea offers the first of three mesmeric singles that echo a tenacious dedication to the originality of his craft. ‘Hold Me’ is now available across all streaming platforms via Lowly.

Enlisting euphonic vocals from the outset, ‘Hold Me’ is a dreamy creation that presents all of the radio-ready sensibilities of a summer anthem. The introductory vocal piece flows with euphoric serenity, whilst a deep-house bass line and vocal chopped stabs ring out with a buoyant energy, creating a perfectly weighted track. Boasting infectious musicality founded on delicately momentous rhythms and heady cadences, the cut serves as a whimsical love song for the masses. ‘Hold Me’ is yet another perfect example of Rob’s mastery for scintillating melodies that hit the sweet spot, and is set to be a high-flying addition to his fast-maturing discography.

“When you first listen to it, it sounds like a love song but I actually wrote it to depict how I feel society in America has become more self-absorbed than it’s ever been. I wrote this with the idea that there’s a need for us to look out for one another and to have some sense of community. We’ve become so radicalized by our own self-interest that it’s led to an increased loneliness amongst many. Ultimately though, it’s up to interpretation and that’s the beauty of music.” – Rob Tirea

Possessing a rare aptitude for modernising classic elements from the golden age of alt rock and indie pop, Rob elicits his own authentic strain of house music with great success; a refined skill that will ensure his relevancy in an ever-changing dance music space. A conceptual thinker, the contemporary star’s productions depict an emotive narrative and often aim to deliver a poignant message of self-assurance and positivity. 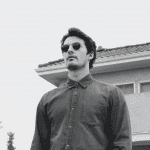