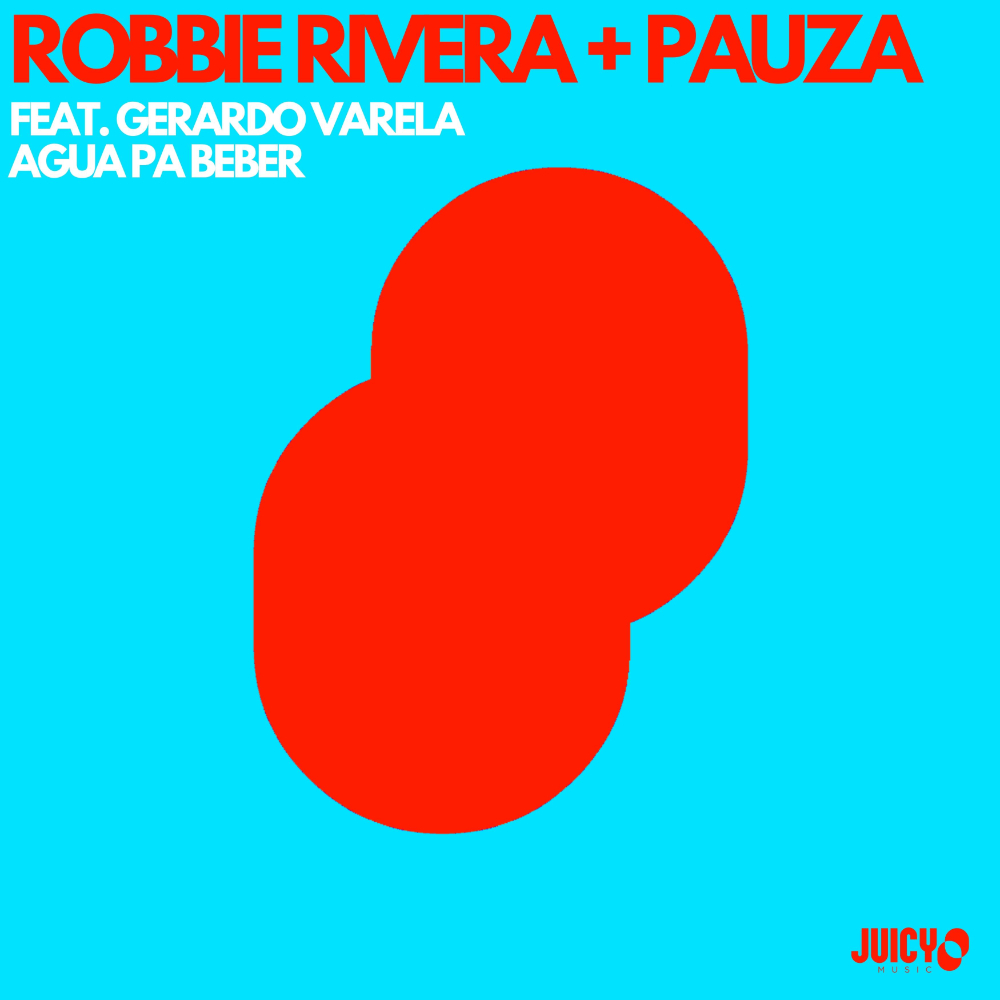 From his early productions in the mid-nineties & the subsequent years that followed, Robbie Rivera sits firmly atop of dance music hierarchy – highlighted by an ever consistent slew of releases on the likes of Spinnin’, Nervous, Axtone, Snatch, Armada, Defected, Dimmak and Ultra – along with his own Juicy Music.

Joining forces with PAUZA on ‘Agua Pa Beber’ & hailing from Havana in Cuba, they are the first female duo on the island & consist of Paula and Zahira – both DJs & producers, who defend the language of sound expression & rock to the rhythm of House. 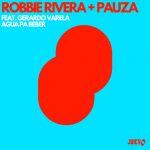