RobbieG’s You Were There is Apple Music Future Dance Hit 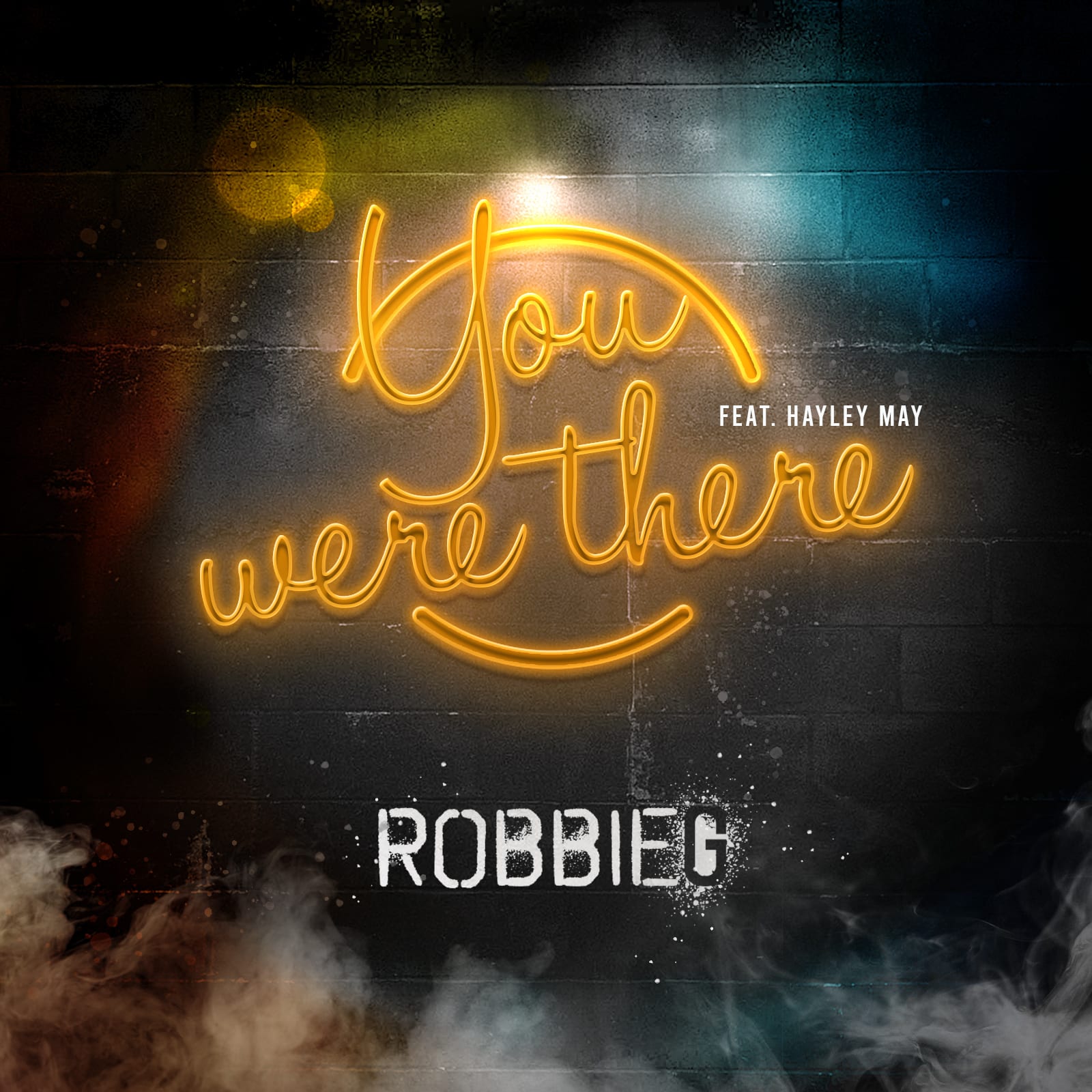 RobbieG’s You Were There is Apple Music Future Dance Hit

Hoxton imprint, Perfect Havoc welcomes Dublin-based producer ‘RobbieG’ with his brand new single ‘You Were There’ featuring vocals from UK dance queen, Hayley May. This fast rising house producer, signed his first remix to Universal LA at just 17 years old and now showcases why he’s one-to-watch on this brand new single. On day of release, ‘You Were There’ stormed Apple Music’s Future Dance Hit chart; it’s feel-good personified with big room vibes, piano riffs, and a hooky vocal that cleverly samples Deborah Cox’s ‘It’s Over Now’. Expect it to be played in indoor kitchen raves everywhere this weekend.

RobbieG AKA Robert Griffiths is a DJ and producer hailing from North Dublin. While he has just 4 years of experience under his belt in the game, he has shared stages with the world’s A-Lists at super festivals like Creamfields, Longitude, and Electric Picnic where he’s played for three consecutive years. After touring Ireland 6 times, he now has some massive releases under his belt which have racked up millions of streams and plays around the world. His most well known being his remix of Galantis – Runaway which has over 11 million views on YouTube along, as well as official remixes for the likes of Boys II Men – Down On Bended Knee hitting over 5 million streams on Spotify, and Crystal Waters – Gypsy Woman also racking up approx. 3 million views.

RobbieG first appeared on Perfect Havoc in 2019 with his remix of Joel Corry’s Fallen (feat. Hayley May), which saw support on UK national station, KISS FM. For a 22 year old, his accomplishments are impressive, but RobbieG is only just getting started…

Hayley May, originally from Hull is best known for her big hit ‘Sorry’ with Joel Corry which went to No. 6 in the UK official charts in 2019, went platinum in the UK, double platinum in Ireland and Gold in Australia. Hayley is the UK’s rising dance vocalist featuring with the likes of Martin Ikin, Linear, Tobtok, ManyFew and D-Sol.

‘You Were There’ marks yet another quality release for Perfect Havoc. The label has now achieved over 200 million streams on Spotify and Apple with tracks from its roster of breaking talent such as Joel Corry, Karen Harding, Tobtok, The Aston Shuffle and Kokiri. The label has a highly tuned ear for both underground and mainstream hits, licensing to labels including Atlantic Records, Ministry of Sound, Polydor, Toolroom, Thrive and Astralwerks. Perfect Havoc is also a dab hand in the club world, throwing pop-up parties around the globe in London, Norway, Sweden, LA/San Francisco, Paris and South Korea.

Stream ‘You Were There’ across all platforms: https://PerfectHavoc.lnk.to/robbiegywt 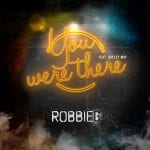