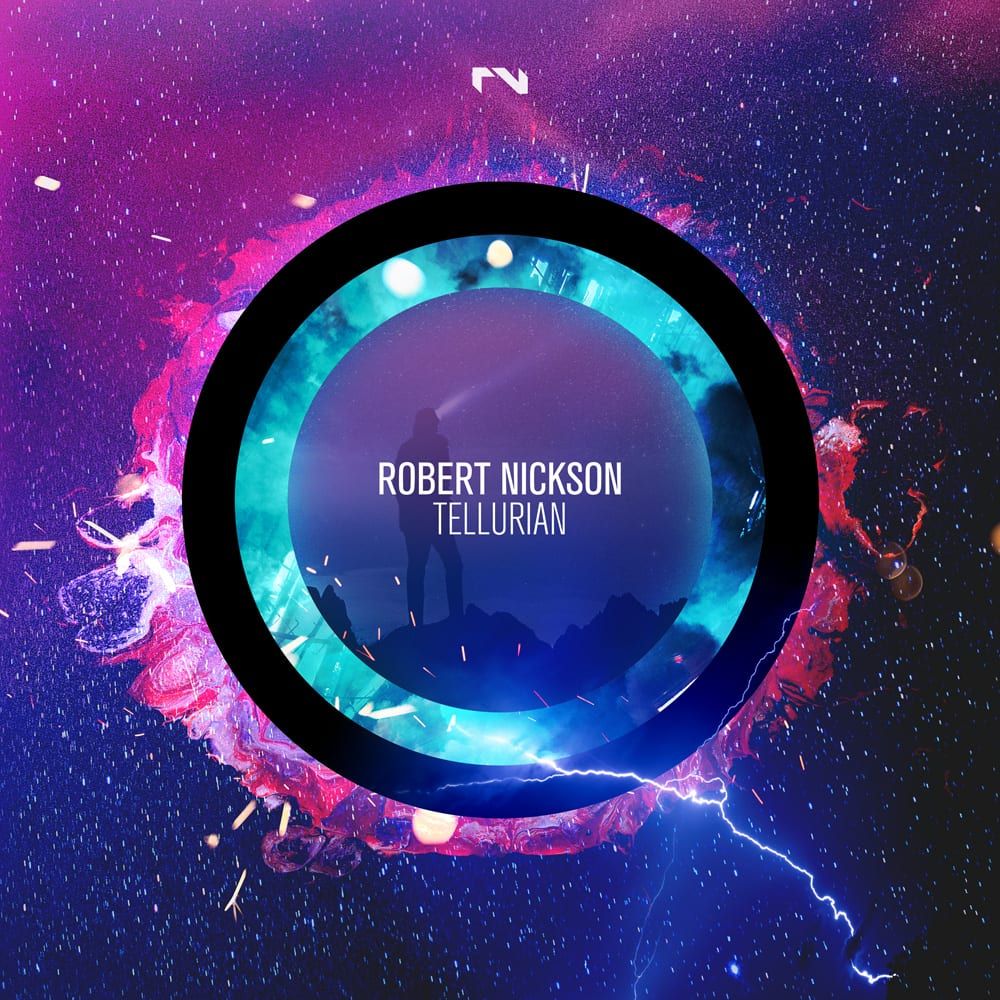 Translating what the eyes see into what the ears hear when they scan the night sky has been an obsession of musicians as far back as Holst composing ‘The Planets’. Since, many within the electronic music province have tried to articulate the grandeur and enormity of the cosmos, but few – if any – have done it with the same career-long dedication and effect as Robert Nickson.

Like a modern day Holst, Robert’s never gazed down or around when finding inspiration, only ever up. His fascination with reading, interpreting and soundscaping the night sky reaches its apex this month through the release of his first longplaying collection, ‘Tellurian’.

Across eighteen pieces of music, the album’s motivational centre is humanity’s relation to the vast expanse above. Working at the European Space Agency for two years may have supplied something of an extra perspective to that. The titles that pepper its tracklist give a distortion-free picture of what to should expect of ‘Tellurian’. ‘Made Of Stars’, ‘Blue Encounter’, ‘Jupiter’, ‘Oort Cloud’, ‘Space Traffic Control’, ‘Earth Rise’ and his most recent single ‘Graviton’ are just some of the tracks that have the epic nature of the cosmos – maybe no surprise as he worked for the European Space Agency – all but running through their veins.

Robert does however reserve a terrestrial quarter for ‘Tellurian’ (its very definition being ‘of, or to inhabit the Earth’). Its most thematically chilled and coolest-of-tempo numbers (most notably among them ‘Arecibo’, ‘California’ & ‘St. Kilda’) are the lookout points from which Robert ponders the great beyond.

The album is to the greater degree the work of Nickson himself, but on occasion over its duration, Robert works in conjunction with collaborators. ‘Feed My Soul’ features the inimitable voice of Thea Riley and English singer/songwriter Ellie Lawson supplies her folk-flecked tones to ‘The Way That U R’. ‘Blue Encounter’ sees M.I.K.E. Push assuming a coproduction role, while ‘Maya’ brings Re:Locate back into Nickson’s production equation.

An album with epic intent, delivered with a singular determination, ‘Tellurian’ from Robert Nickson is available to stream/purchase from today: https://blackhole.complete.me/tellurian 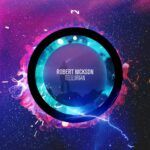