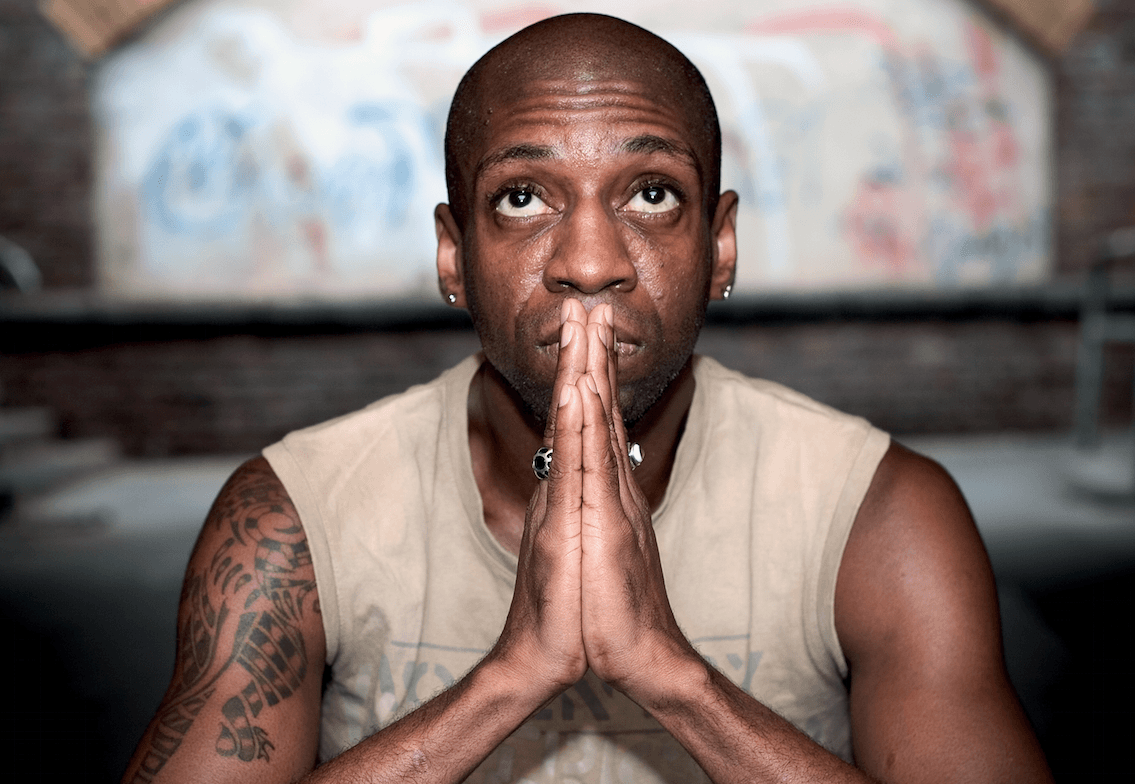 Brixton Boogaloo and Corner Shop Disco are very proud to announce Robert Owens to headline The Prince of Wales in Brixton on Saturday 4th April.

Robert Owens gifted singer, songwriter, producer and DJ is an American vocalist, best known for his work with Chicago House group Fingers Inc from the 80s with Larry Heard.  As a solo artist he has released several singles covering house, techno and electronic music.  Owens reached number one with “I’ll be your friend” other stand out tracks include “Mine to Give”, “Ordinary People”, and “Tears” with Frankie Knuckles and Satoshi Tomiie.  He is without doubt the most celebrated voice in house music.  Corner Shop Disco are very happy to have Robert Owens headline their party in the main club room.

Next up is second headliner, Ilija Rudman, who has been a leading force on the underground disco scene for the past decade, in both production and DJing. Merging together his love for pure analog sound, boogie and disco.  He has collaborated with Greg Wilson, Faze Action, The Revenge, Spirit Catcher to name a few. Releasing more than 70 tracks on various labels such as Bear Funk, 2020 Vision, Electric Minds, Compost Record.  Ilija Rudman’s much anticipated second album “True Colours” on “Is It Balearic Recordings” is out soon.  Ilija will be headlining the outdoors Terrace bar.

Richie Littler formerly of Swag Records runs and hosts Grooveschool which are DJ and Music Technology workshops for young people.  Inspiring children and a new generation of DJs and producers across South London.   Richie will be representing Grooveschool and dropping a set of melodic house and techno excursions.

Cornershop Disco is a collective of DJs and like minded friends, Andy Nicholls, Damo and Alex Savvides. A concept that was created from their love of dance music.  Spanning 30 years of clubbing experiences, underground parties and creative inspiration.   The Corner Shop Disco residents will be taking you on a musical journey.  Expect to hear a mix of house, disco, funk, balearica as well as post punk.