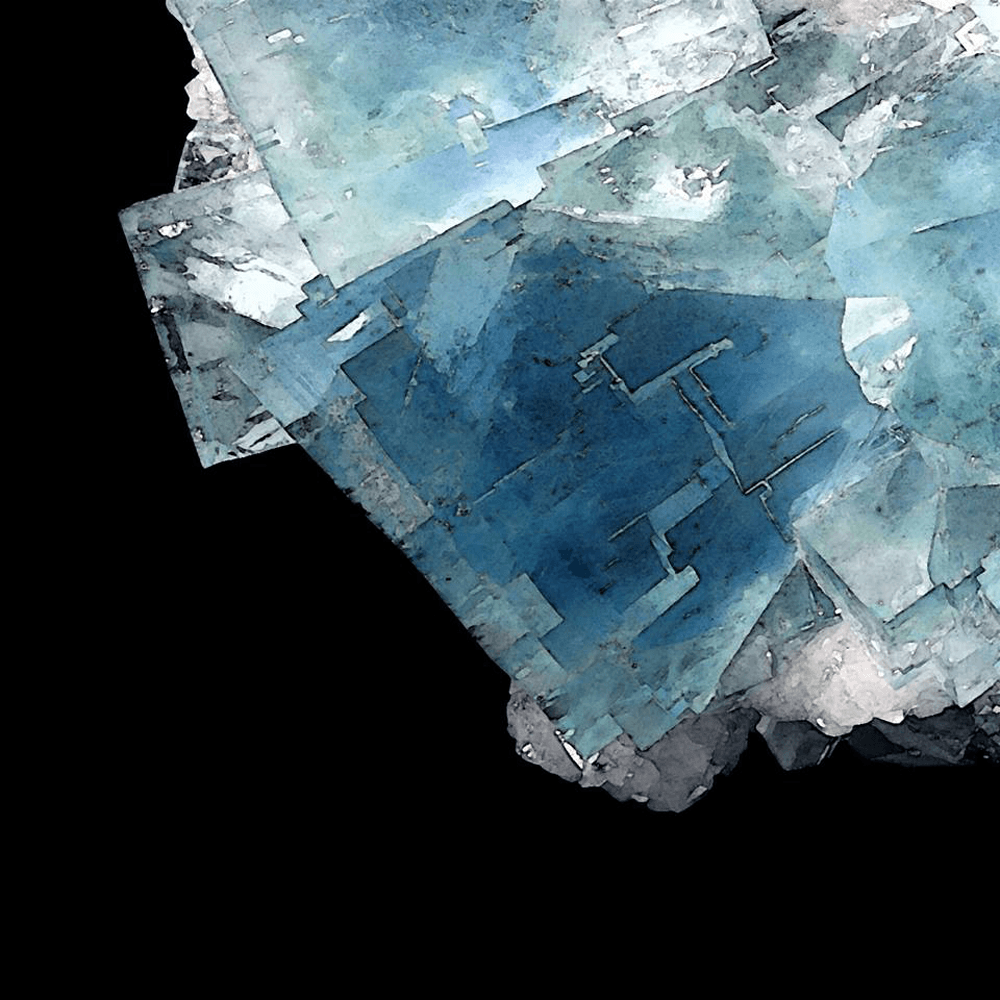 Since he launched himself into electronic music, Robot Love has released material through labels such as: Sui Generiz, Ring Mode Records, and Sundown Records – to name a select few. His latest project ‘Simple Music’ is a twelve-track album, released on the 8th of December, 2014. As the name implies, this production is deeply rooted in the electronic domain. There is a line between over- simplistic and hitting the target with a perfect, yet uncomplicated production sound, and Robot Love is clearly striking the bullseye flawlessly. His tracks speak in a straightforward and simple dialect, but truly display a well-planned and finely crafted musical language. The productions are implanted with influences from a long list of styles and sub genres and it all comes together in a truly unique and vibrant soundscape. Robot Love’s project features mellow melodic lines surrounded by groovy, sometimes Jazzy accompaniments, refreshing electronic effects and a calming laid-back rhythmic approach that creates a relaxed mood throughout the production. His sounds are satisfyingly harmonic, smooth and soothing, making ‘Simple Music’ a real pleasure to listen to. This album displays an advanced ability to express emotion and musical philosophy without resorting to obvious structures and stacks of sounds and layers to compensate for lack of original ideas.

Having already attended Berklee College of Music to study composition and initiating his musical path as a bass player, Robot Love leaped into the electronic music world. Since then he has developed a unique idiom within the electronic music world and now with a full-length album under his belt to prove it – it’s clear he’s really pinned down his signature sound. In his own words, his music is filled with people and places from his personal life, offering a nostalgic sense and sonically depicting the experiences he gained through his several travels. It’s a bold move to take on an album – but we’re clearly dealing with a talent that holds the talent, inspiration and dedication to pull out something to the level of ‘Simple Music’.

‘Simple Music’ is being released through Portuguese imprint Sui Generiz. Deriving its name from a Latin expression meaning ‘unique in its characteristics’, it’s a label that represents the ideal home for the inimitable outputs of Robot Love. Sui Generiz is adding yet another talented producer to its renowned roster which includes the likes of: Gary Beck, AlexKid, Sasha Carassi, James Teej, and Tomas Andersson amongst other internationally received talents.

Robot Love has pulled off a seriously cool, collected and memorable album here and that’s not something that you can say all that often in this domain. Not once does the album feel drawn out or short of ideas – it’s a real success story from a mind that seems to have an infinite stock of concepts and musical energy.