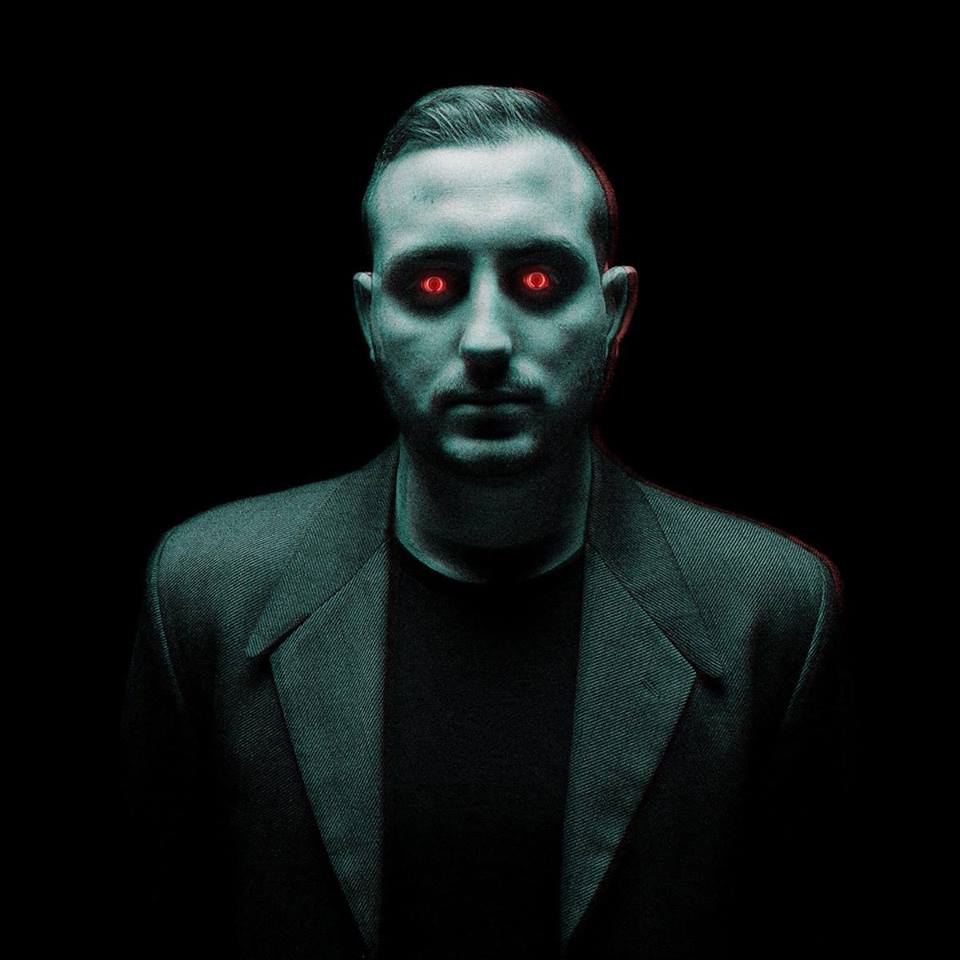 The suave, sought after and sophisticated Unknown Records label don, Pantheon, continues to maintain his status as a heavy hitting talent in the Sydney scene. Pantheon’s tracks and DJ sets are known for their combination of heavy bass lines and disco influenced melodies. His style comes from growing up listening to Mum and Dad’s disco records before experimenting with drumming in bands at school. Over the years his passion for music grew and absorbed new influences before his career path was cemented after his first clubbing experience. From the moment he stepped into a club Pantheon knew he wanted to be under the spotlight commanding dance floors with the confidence he displays in his performances.

With his most recent release Robots Dance EP Pantheon continues to show his talent for purveying perfectly club-ready music. The 2 track EP, emphasizing a sci-fi theme with the track titles “Robots” and “Spaceships”, has already received support from Tiga, Joseph Capriati and Joris Voorn, and was most prominently brought to attention from spins by the BBC Radio 1 don himself Pete Tong. The standout of the EP is “Spaceships”, a perfectly groovy tech-house offering that shows Pantheon’s perfect sense of timing and musical nuance.