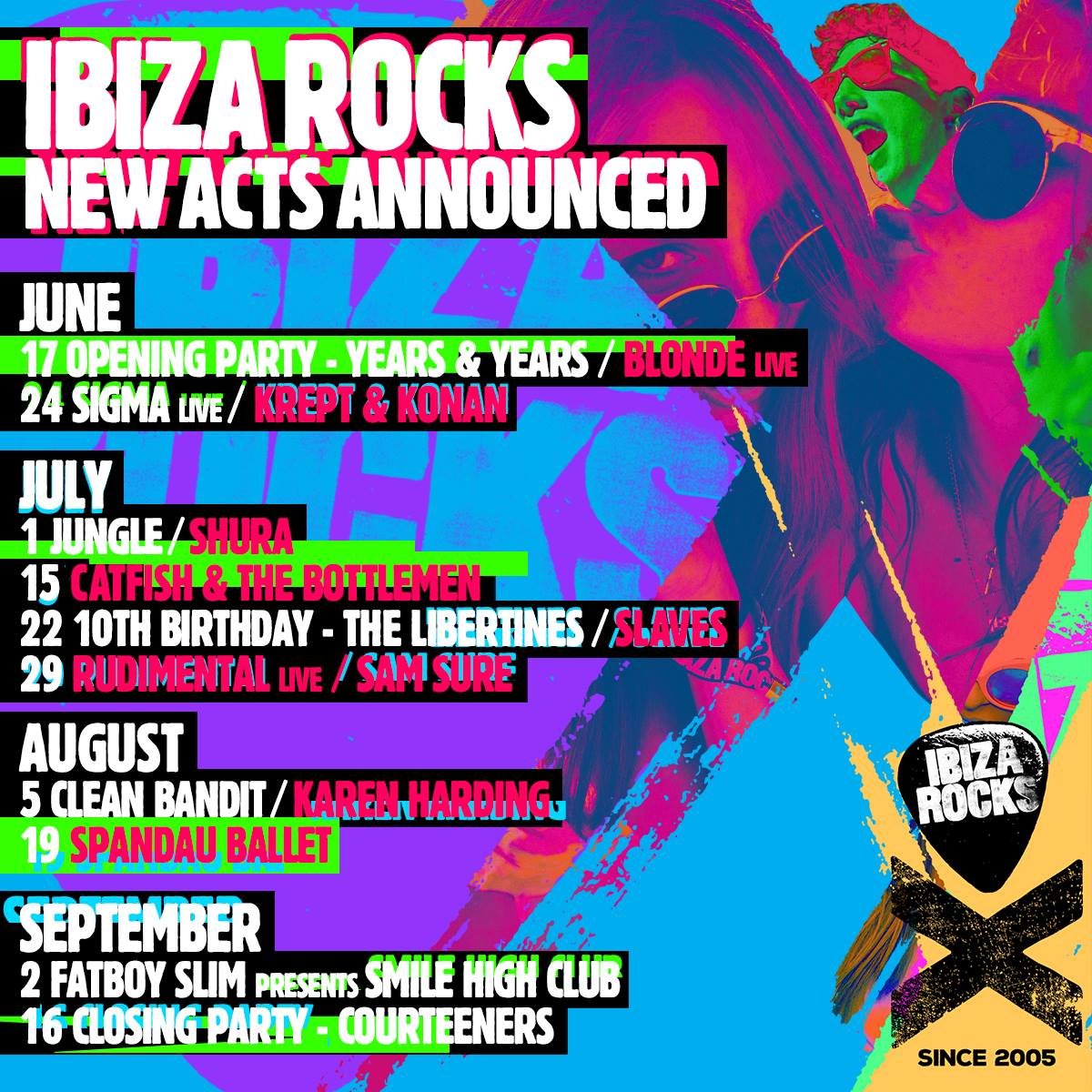 Following its successful run of parties last season, ROCK NIGHTS returns in 2015 to hold their weekly parties at the legendary Ibiza Rocks House at Pikes Hotel.

ROCK NIGHTS celebrates its tenth anniversary this year and a new campaign has been created to celebrate this special year properly. It is called ROCK NIGHTS presents “THE MANSION”, 14 exclusive events that will be invite only. Like last year these parties will be held every Wednesday after the Ibiza Rocks concerts, from the 17th June to the 16th September. Bands already confirmed include The Libertines, Spandau Ballet, Years & Years as well as artists such as Fatboy Slim, The Courteeners, among many others.

Capturing the vibe for this summer season is renowned photographer Jordi Gomez, who through his photography has managed to convey the air of glamour, rock ‘n’ roll and exclusivity that the ROCK NIGHTS team had in mind for its new campaign “THE MANSION”. Anything can happen is one of the characteristics of these parties, where the crowd is the star and the atmosphere is reminiscent of Pikes’ parties in Ibiza during the 80s and 90s, when famous artists such as Bon Jovi, Grace Jones, George Michael and Julio Iglesias were in attendance

The guests will be presented with a map so that they can go on a magical mystery tour along with the Rock Nights Girls to all crazy attractions that are on offer this year: Karaoke in the bathroom with Sunny, The Boudoir, The Photobooth, the Rock Nights Stage and the Sleeve Faces Corner are all back this year and we will be unveiling new features and surprises, such as the tarot area and the darts corner.

ROCK NIGHTS 10th anniversary party will take place on the 8th July, featuring a very special line up that will have Nasty Mondays as the headline attraction, along with the attendance of celebrities from the world of rock and roll.

The only way to enter this exclusive after show is by invitation, which can be obtained by sending an email to [email protected]

Are you ready to Rock with us? THE MANSION is waiting for you.