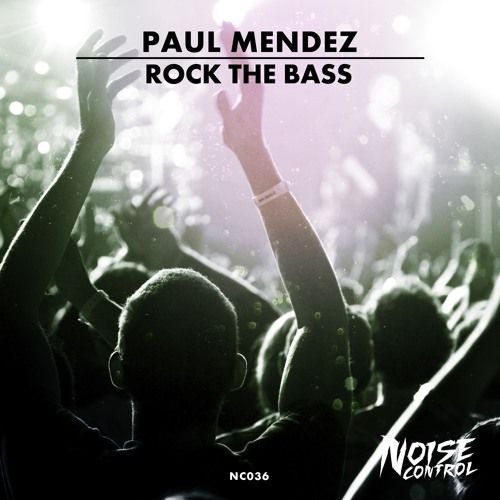 Paul Mendez may be a new name on the ever-growing roster at Noise Control but he is certainly no newcomer to the world of dance music. A well-known name in Central Scotland through his tireless work behind the decks, the mixing desk and the mic in clubs, festivals, studios and radio stations for many years, he quickly made a name for himself on a global scale. Seamlessly hopping between Trance, EDM, Urban and Commercial Dance, Mendez has over 300 releases to his name, 2 gold discs, several number 1 hits in various charts and has received massive support and earned the respect of Music Industry royalty. Having either remixed, produced for, or DJ’d alongside, Tiesto, Armin Van Buuren, Calvin Harris, David Guetta, Pharrell Williams, Carl Cox and The Prodigy, they have all hailed his abilities, firmly cementing him as one of the best in the business.

It therefore seems a match made in heaven that Glasgow-based Noise Control, who have grown to become major players in the EDM scene, have secured Paul’s services, and his debut release ‘Rock The Bass’ doesn’t disappoint.  This powerful piano anthem will be sure to take the roof off every venue it’s played in with its speaker shattering bass line and stratospheric synths. For all the obvious production involved, it’s simply a straight-up dance floor destroyer from one who knows how to produce dance floor destroyers and it needs to be in any serious DJ’s collection.

‘Rock The Bass’ by Paul Mendez is out now on Noise Control.