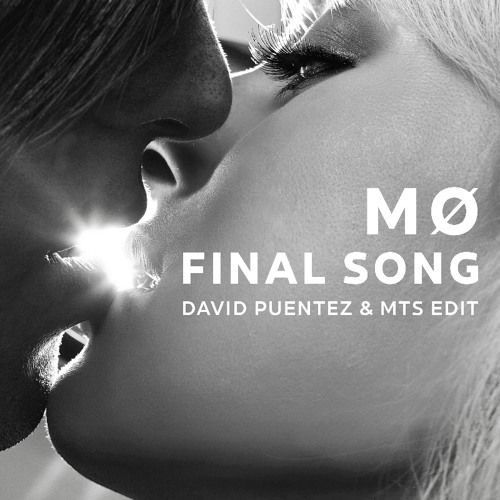 David Puentez has been in the scene for a number of years now. Hailing from Cologne in Germany, the DJ/Producer has garnered the likes of David Guetta, Tiesto, Alesso, Axwell, Sebastian Ingrosso and Martin Garrix for support for his extensive portfolio of material. Catering for the wide-array of podcast’s around today, and the multitude of festivals, David Puentez’ has been played in all corners of the globe. The biggest of which include Residency at Lure Hollywood, BED Supperclub or MAD Beirut. His debut track, “Melodrama” topped the Sirius BPM chart for 15 weeks, drawing in over 18 million listeners a week.

Undeniably one of the most prominent German artist’s in the scene, he has remixed the likes of Nicky Romero and Flo Rida in recent times, with his original work has gained multiple features the world-renowned ‘Club Life’ and ‘Protocol’ podcast.

His latest work, an edit of MØ’ “Final Song”  has already been premiered by Nicky Romero and gaining a lot of Dj support in the first week. David flips the radio-hit track into a pure club melodic primetime bomb.