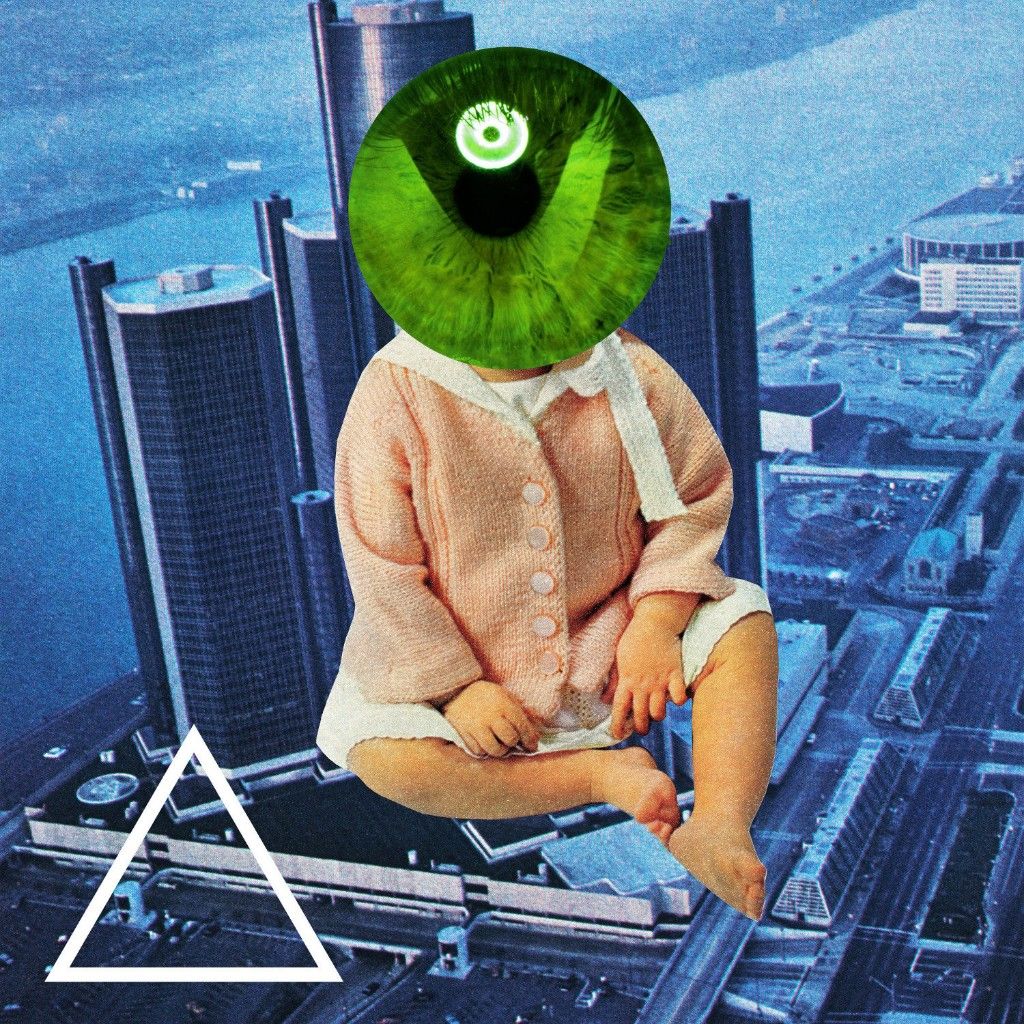 This year couldn’t be going better for Lodato and Joseph Duveen. In January, they kicked off 2017 with their collaboration ‘Older’ which went to #1 on the Billboard Dance Charts. The song also racked up over a million streams on Spotify and was the #1 added Dance/Cross Over Chart, according to the DJ Times.

The pair they have produced remixes of Vassy’s ‘Nothing to Lose’ and Twenty One Pilots’ ‘Heathens’, which gained acclaim as the #1 remix in North America at the time of release. They have also been nominated for five Miami Music Week Remix awards, including remix of the year and producer of the year. The pair linked up in their childhood city of Queens and began making music together from a young age which has progressed in to the mainstream within the last couple of years.

The pair, whilst also individual producers, often do live shows together too and have played in countless venues across America. The connection between the two artists helps create the emotional, ground breaking work they are quickly becoming recognised for.

The ‘Rockabye’ remix is no exception, and the evocative timbre is quickly noticeable from the off. Whilst building on the beautiful vocals of the original track from Anne Marie, the producers manage to add a new intensity to the track with infectious synth work and powerful drums. The production quality is unparalleled and promotes just how far these two people have come from the young boys making music together in a bedroom.

‘Rockabye (Lodato & Joseph Duveen Remix)’ is out now via Atlantic Records
and is available to stream and download, so grab your copy quick!