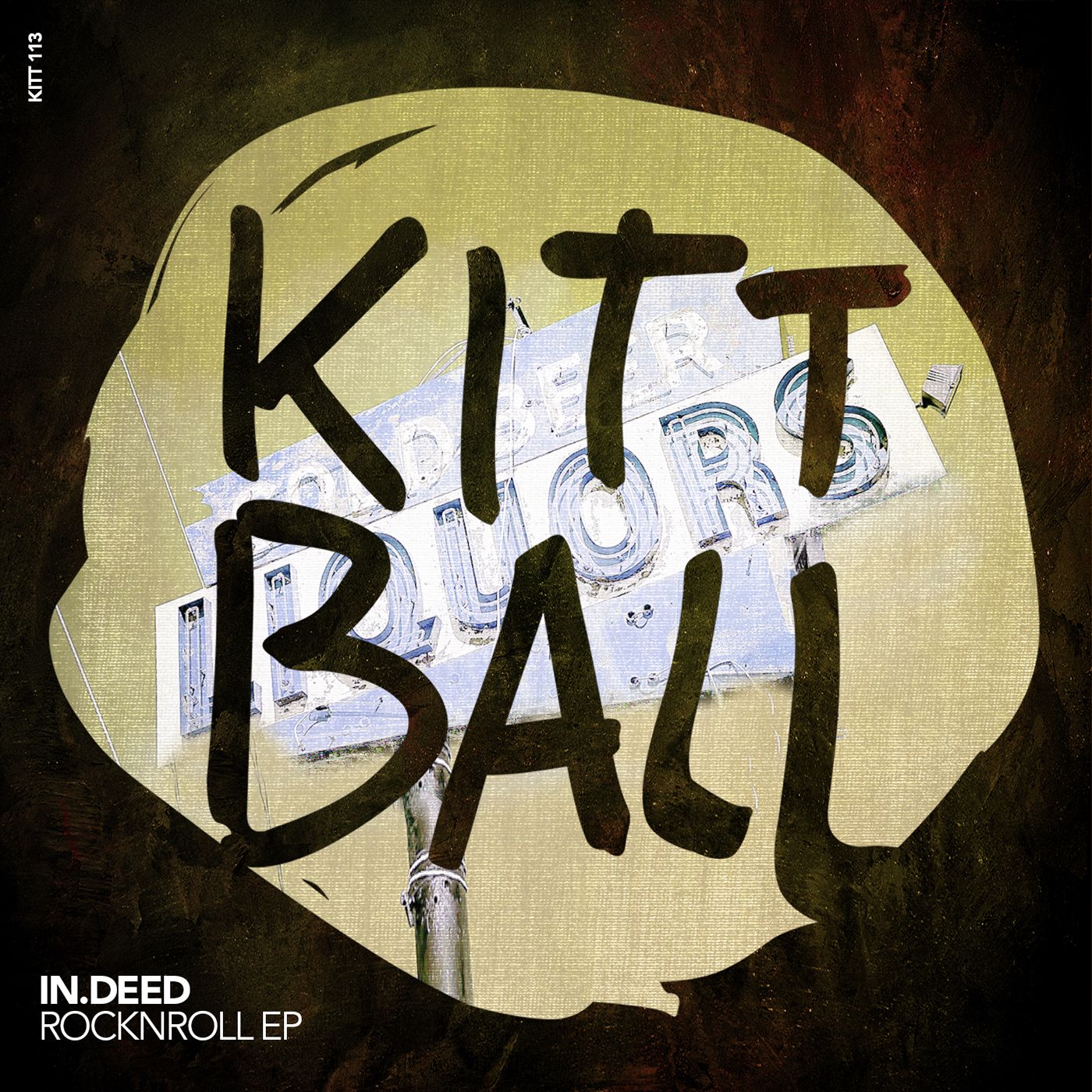 The likely duo first appeared on the imprint when they remixed KANT in 2013 and since then the pair have become core members of the Kittball roster, remixing label founders Tube & Berger’s chart topping hit ‘Lovebreak’ before dropping their first original release in 2014. Soon after they were called into the studio by Tube & Berger for a collaborate outing on the ‘Entourage’ EP and the rest is history.

Their next release sees in.deed drop two tracks with separate vibes. ‘Rocknroll’ is a vigorous dancefloor focused cut with tough kicks, industrial stabs and crunchy percussion geared for the peaktime. Meanwhile, ’20 Miles’ is more low-slung in nature with its poignant chords and heady melodies as an infectious vocal resounds throughout.