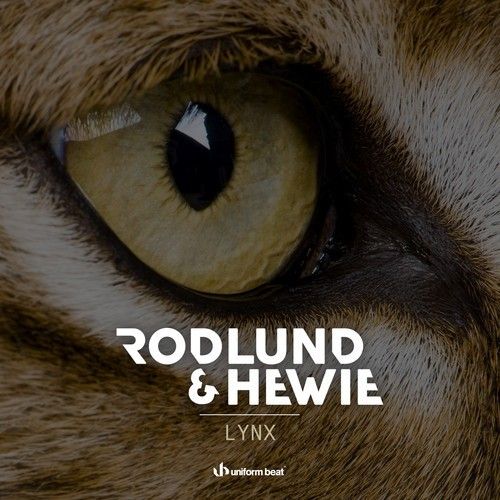 The Swedish duo Andreas Rodlund & Matt Hewie have had a fantastic success with their latest tracks; Bird, All We Have, The Moose, Ultimatum and Legends. With more than 4 000 000 streams on Spotify they have several top 20 positions in charts around the globe. The tracks ”Ultimatum”, ”Legends” and ”Without You” is currently growing strong in the US and Europe. Signed to Uniform Beat/PLAYGROUND MUSIC, their latest single ”Without You” released in September 2014 hit #1 on several Swedish charts and is featured on ”Absolute Dance Music Winter 2015″.

This is a progressive banger, with a great melodic breakdown.