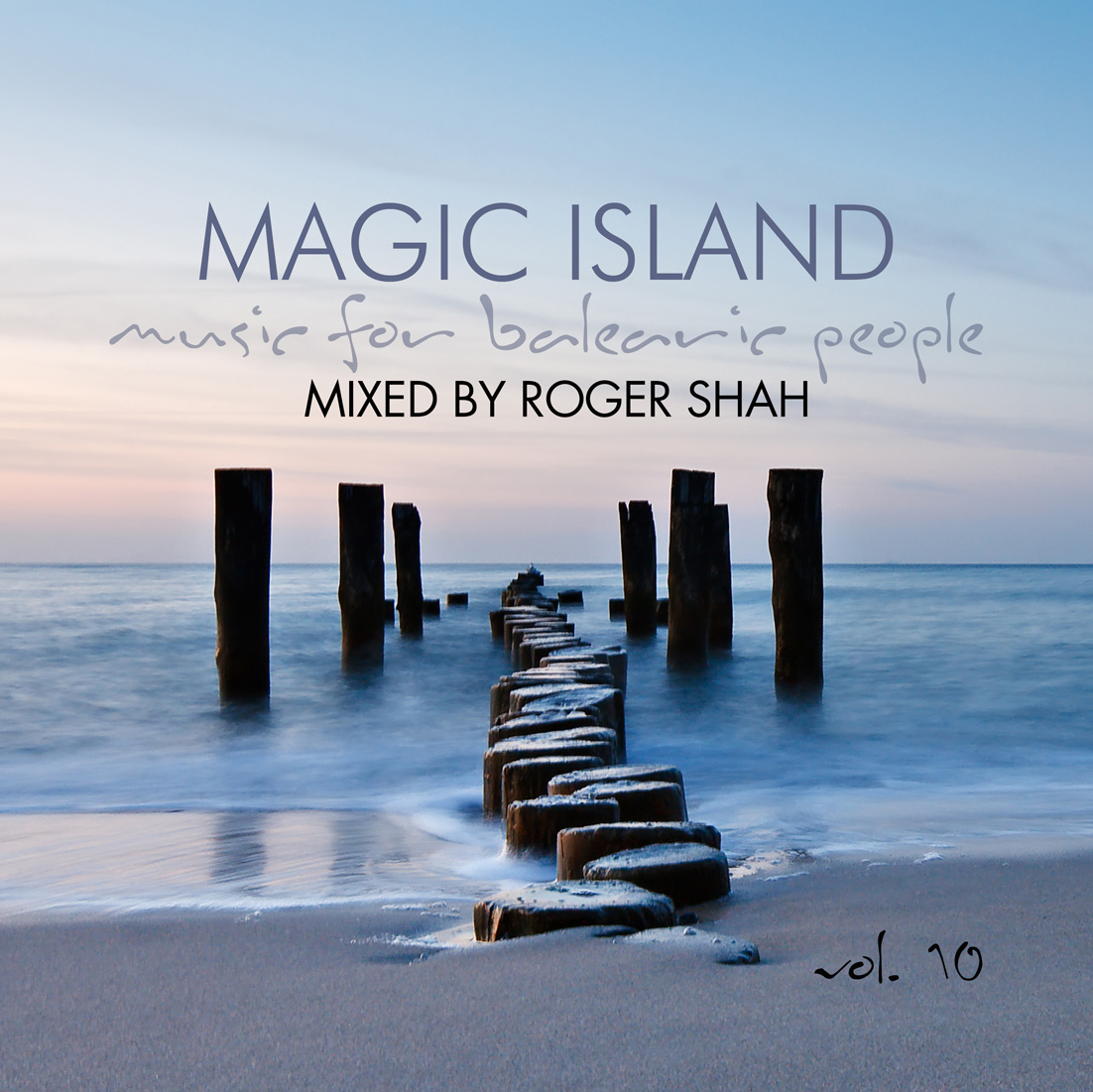 When it comes to premium music-compilation series, there are few better indicators of merit than hitting double digits. Prizes, praises and plaudits all have their place, but in the realm of mixcomp, nothing beats enduring popularity. In building the series from its humble 2008 inaugural, Roger Shah’s scarcely missed a release-beat. Over that time it has become the premiere spot of choice for hundreds of productions, many of which were built for the express purpose of the Magic Island albums.

Naturally, over the duration, its band of music-makers have grown comparatively, but so too has the artistic camaraderie that exists between them. Cooperating evermore as the series has advanced, the Balearic mindset that Roger instilled in the opening albums has brought together a sizable troupe of inter-collaborating creators.

‘Magic Island’s tenth volume naturally marks a new level high in its accent, with music from a wealth of both the new and established. In the latter regard you’ll find skilled ‘Island’ trippers like Brian Laruso, Clarks, Rafael Osmo, Noah Shah, Bob Memphis, Raul Pablo Sanchez, David Broaders, Pierre Pienaar, Sergey Shabanov and others returning with their best sun-touched sonic-tonics. You’ll also musically-meet first-timers like Yelow, Sunflare, Cores & Zaffarano, Dominik Novak and Andy Cain, alongside more familiar names including Dennis Sheperd and Kristina Sky. Roger himself has spent the interim between ‘Islands’ 9 & 10 working on a wave of new material, that tonally spans the release’s lounge-through-club spectrum. With no fewer than 15 tracks from the man and his aliases, new tracks from High Noon At Salinas, San Antonio Harbour, Balearic Session, Global Experience and (naturally!) Sunlounger abound.

So far, so Magic then, but to mark its big 1-0, Roger still also wanted to give the release something it hadn’t had before. With its intrinsic musical style very much its USP, this presented something of a Catch 22. It couldn’t become less Magic Island… only more! It was a conundrum he ultimately resolved by expanding the release to take in a third disc/mix. For it he has taken some of his most beloved ‘Balearic People’ moments from the last 12 years and worked them into the most highly concentrated ‘Magic Island’ listening experience yet!

——————————————————————————————————————————————
Talking about ‘MI10’s formation, Roger said: “I’m super excited to present and share this, my milestone ‘Magic Island’ volume with the world. That fusion of trademark guitars & more modern melodic and deeper electronic sounds & elements has been as satisfyingly challenging as ever! To do this I’ve recorded under many of my own aliases, each of which has its own stylistic space within the Magic Island universe. Luckily I also got amazing support from many guys, not least of which was Rafael Osmo, who became a new and strong addition to the Magic Island family. My son Noah also kept surprising me with his musical output and his deeper gene has delivered two wonderful moments for the album’s earlier stages.

For the second CD I could rely on the artists from Magic Island’s Elevate division, which allowed us to bring back contributors such as Sergey Shabanov who again delivered some outstanding thrillers. There’s also our new rising star Yelow, who not only brought a couple of solo tracks, but also worked with me for the Mix-Two’s intro and an elevating remix for the new Sunlounger single, ‘Sail Away’.

As spring tips over into summer, May 28th sees the arrival of ‘Magic Island’s landmark 10th Volume Of ‘Music For Balearic People’. It is available here (magicisland.complete.me/vol10). 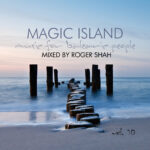