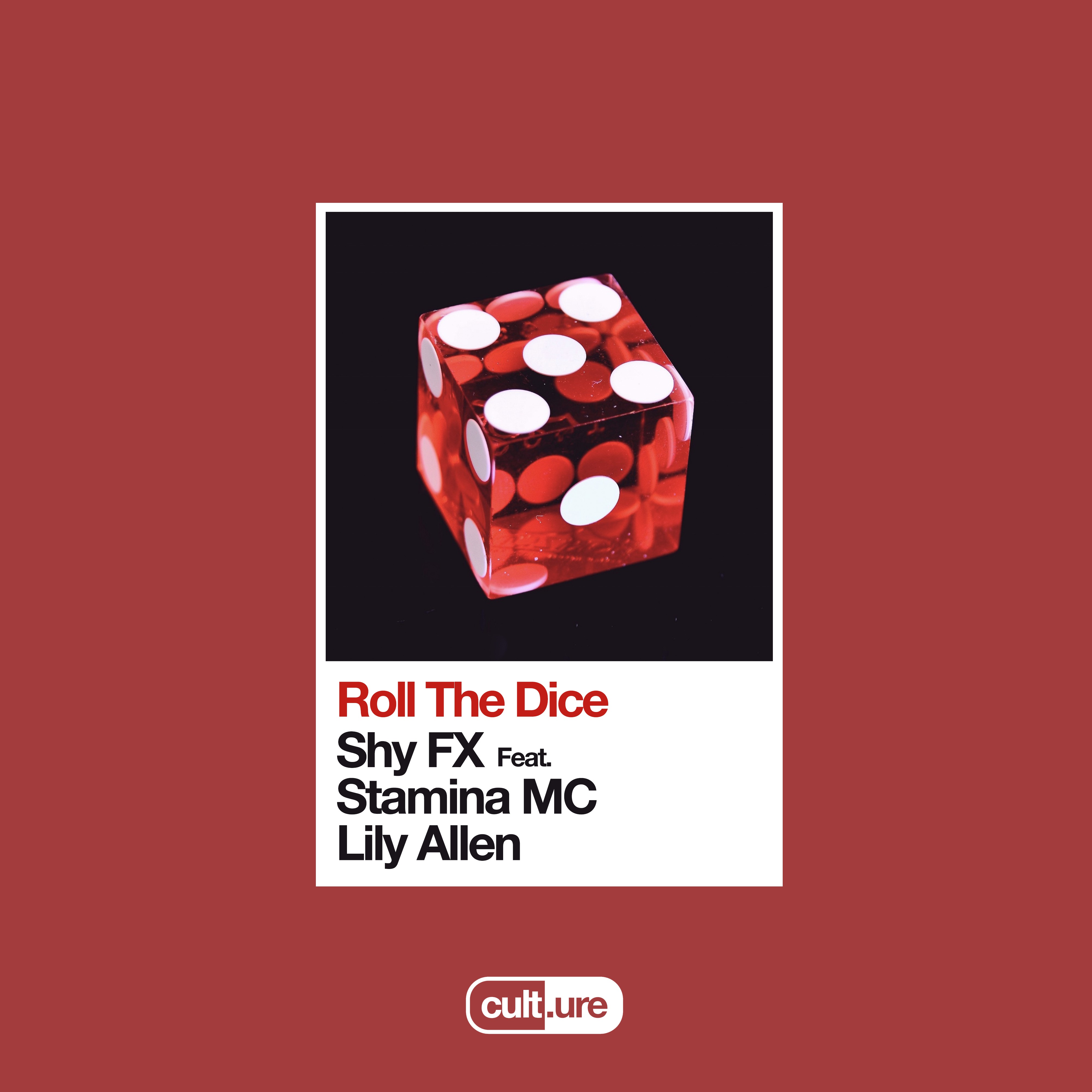 Directed by Louis Browne the music video for ‘Roll The Dice’ features appearances from Stamina MC and Lily Allen. It was shot in London’s Omera, where Shy is currently hosting his much talked about cult.ure weekly residency.

Debuted on Radio 1 this week as Annie Mac’s Hottest Record in the World, ‘Roll The Dice’ is lifted from Shy’s forthcoming long player project, Raggamuffin SoundTape, due for release Spring 2019.

‘Roll The Dice’ follows summer anthem and BBC Radio 1 Record of the Week ‘Call Me’ featuring Maverick Sabre, and club mainstay ‘Badboy Buisness’, featuring Kate Stewart and Mr Williamz. It gives a further taste of what’s to come from Shy’s forthcoming Raggamuffin SoundTape, which will see him collaborate with an eclectic range of established and upcoming names.